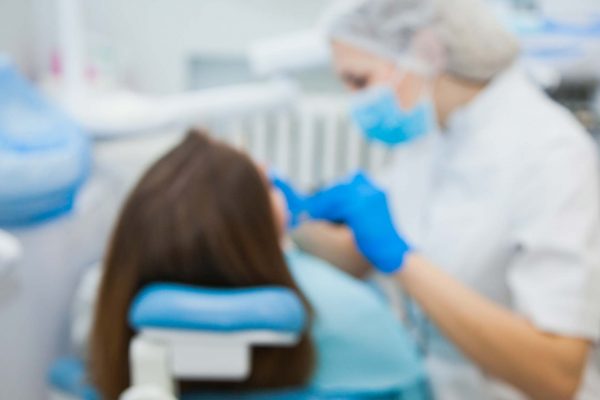 In October 2019, there were 14,000 people on Plymouth’s NHS dental waiting list, with this number set to rise.

Electoral Ward released a map of Plymouth (Figure 1) showing the rate of population per 10,000 people on the waiting list.

‘Here is a map of Plymouth residents on the NHS dental waiting list by electoral ward,’ Kate Taylor Plymouth Labour Councillor for Davenport said on Twitter.

‘There were over 14,000 on the waiting list in October 2019 and this is also increasing monthly.

‘This clearly disproportionately affects the poorest and most deprived in our city, it therefore just isn’t good enough.’

We should use a new report highlighting the NHS dental waiting list situation as a ‘manifesto for action’.

That’s according to Rob Witton, director of community based dentistry for the Peninsula Dental School.

‘If there was something happening to children in this city that was getting worse because they didn’t have access to something to fix it – if it wasn’t teeth – I think there would be absolute outrage,’ the council’s Cabinet member for children Jemima Laing told Plymouth Live.

‘We therefore need to be more outraged, and we need to be demanding as a city that this is fixed, sorted.

‘It’s not fair on our young people that they have to go through this.

‘I think it’s unnecessary, it shouldn’t be happening.’

NHS dental patients in Cornwall are waiting on average 529 days for an appointment, NHS England figures from 2019 show.

Health officials claim the number of procedures commissioned however, would be enough to tackle the waiting list ‘three times over’.

However, Cornwall Live reports that continued recruitment issues in the area mean practices are unable to fulfil their contracts.

‘For planning purposes, we allow for three UDAs per patient per annum,’ NHS England said in a report to councillors.

‘If all contracted activity had been carried out it is estimated that 68,556 additional patients would have been able to access an NHS dentist in Cornwall.

‘This is three times as many people as are currently on the waiting list in Cornwall for NHS dentistry.’