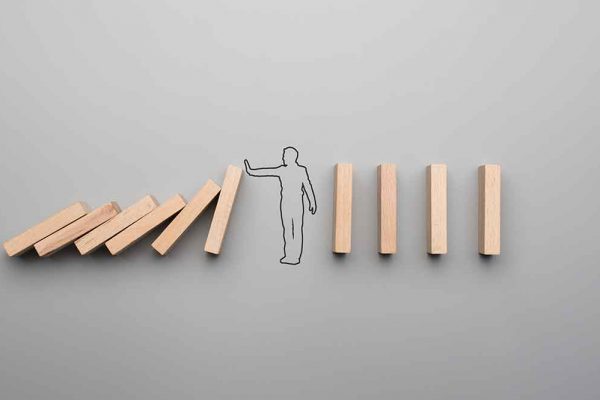 The GDC should shift its focus more towards prevention than action, the general public believes.

That’s according to the 2018/19 Patient and Public Survey, which found only 7% of people believe the GDC should take action. And only in cases of serious complaints.

Almost two-thirds (65%) of respondents said regulatory focus should be balanced, while 22% believe it should focus more on prevention.

The two most common reasons given for those who were not confident were:

Two in five (39%) respondents strongly agreed or tended to agree they expected more from dentists than other healthcare professionals.

The reason given was because they pay for treatment with dentists.

The ADG and the BDA is calling on the government to stop all future NHS tenders for orthodontic services.

In a joint letter, they ask Health Secretary Matt Hancock to outline how the government plans to compensate practices for the recent collapse of the NHS tendering process in the West Midlands.

Abandoned after six months, tender process therefore left some providers £30,000 out of pocket, the BDA claims.

The BDA has consequently described the tendering process as a race to the bottom to deliver NHS services.

Some contracts in NHS Southern region have already been handed back by successful bidders owing to lack of staff.

The letter therefore outlines the significant costs involved for providers looking to participate in the NHS tender process.

GDC registration application fees are being introduced for unregistered dental professionals from 1 January 2020.

Accordingly, these new fees will apply to almost all applications for first registrations.

This move has contributed to the reduction in annual retention fee (ARF) announced earlier this year.

Restorations and visiting EEA-qualified practitioners are however exempt from the new GDC registration application fees.

The GDC also highlights that applications to join a specialist list do not attract an application fee.

Consequently the new GDC registration application fees are as follows:

Starting Well is helping to improve the oral health of children and close the north-south divide, research shows.

Dr Robin Mills, specialist in paediatric dentistry, has mapped the NHS dental attendance of children up to two years old.

Consequently results show the north-south divide is closing, with improving access to dentistry for children in the north of England.

It consequently highlights where the programme, which tackles poor dental attendance and poor oral health, is introduced.

His work shows there has been an overall improvement in the rankings of the 13 Starting Well postcode areas.

Researchers have identified a clear link between periodontis, calcification of the carotid artery and heart disease.

Scientists at Malmö University are stressing the importance for dental and health care services to work more closely together as a consequence.

This study aims to identify the need for care in the older population over time.

The main objective therefore of the thesis was to study the relationship between periodontitis, cardiovascular diseases and death.

Congratulations to each and every one of the Dentistry Awards 2019 winners and finalists – without further ado, let us introduce the winners from the biggest party in dentistry.