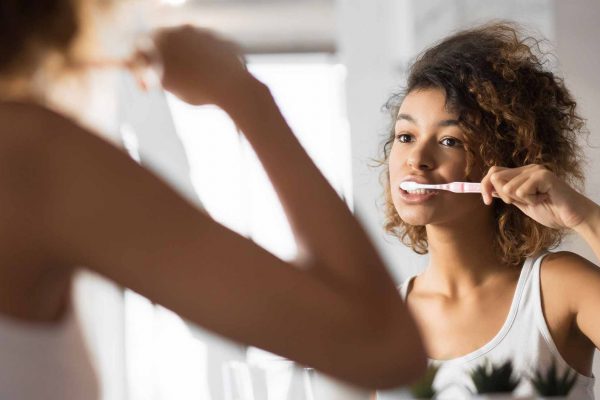 Researchers looked at the height, weight, illness history, oral health and brushing habits of over 160,000 people in South Korea.

They found brushing teeth three caused a 10% drop in atrial fibrillation and 12% drop in heart failure.

‘One possibility is that frequent tooth brushing reduces bacteria in the subgingival biofilm,’ the researchers said.

‘The bacteria living in the pocket between the teeth and gums.

‘Thereby preventing translocation to the bloodstream.’

Findings were independent of other factors, including age, alcohol consumption and exercise levels.

The NHS currently recommends brushing teeth twice a day for two minutes with a fluoride toothpaste.

‘While the role of inflammation in the occurrence of cardiovascular disease is becoming more evident,’ Dr Tae-Jin Song, from Ewha Womans University in Seoul, said to The Times.

One in five (22%) regularly miss brushing their teeth in the morning because they are running late.

And one in four (25%) skip brushing their teeth at night because they get home too late.

‘It would be easy to suggest these findings represent the demands of 21st century life,’ chief executive of the Oral Health Foundation, Dr Nigel Carter OBE, said.

‘But there really is no defence for overlooking your health.

‘The health of your teeth plays an extremely important role in your overall wellbeing.

‘Additionally, your teeth help you to chew and digest food.

‘A healthy smile can be a great asset; and because of this, it makes sense to give your teeth the best care possible.’ 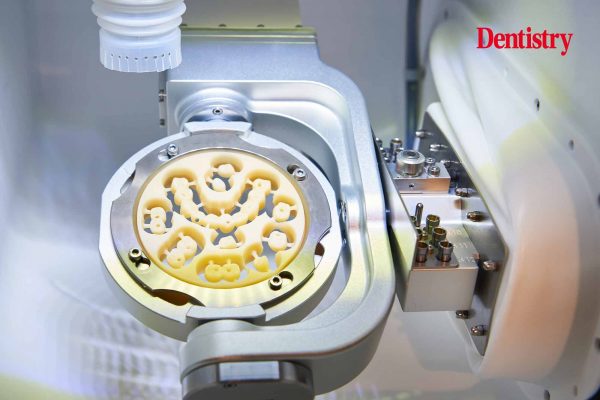 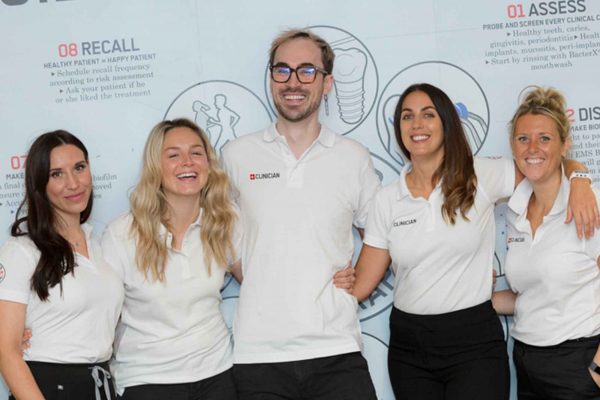