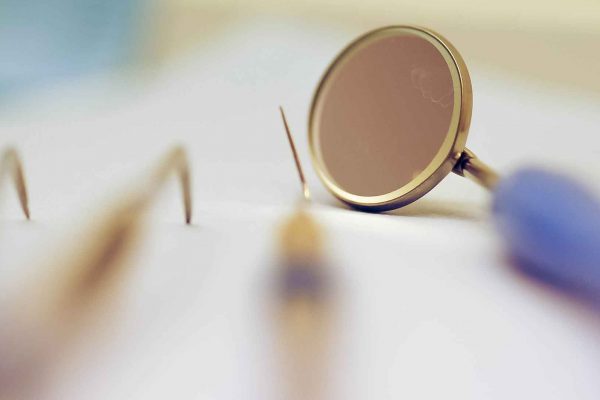 More than three quarters (77%) of NHS dentists don’t see themselves working in the NHS in five years’ time.

The latest Dentistry Confidence Monitor from Practice Plan found that of those that wanted to leave:

‘What seems overwhelmingly clear is that there is a real battle to strike the right balance between the demands of working in the NHS and delivering the quality of patient care that dentists want to,’ Nigel Jones sales and marketing director at Practice Plan, said.

‘This, among other factors, is taking its toll on the mental health of the profession.

‘It is resulting in high levels of stress and anxiety and a lack of confidence in the future of the NHS.

‘It’s not surprising then, that the dental recruitment and retention crisis highlighted by the BDA in recent years looks set to worsen.

‘Too many experienced dentists are looking to retire earlier than planned.

‘And a growing number of younger dentists are looking to change profession altogether.

‘Urgent action is needed now to stop this gross waste of talent, which could be put to such good use in a struggling NHS.

‘But the rebuilding of trust between the profession and levers of power will be no small challenge.

‘And will likely take time that for many will be too late to make them want to stay.’

Working in the NHS

The Monitor also found that 90% of predominantly NHS dentists are anxious or very anxious about the risk of complaints.

Furthermore, some of the NHS dentist respondents felt they couldn’t provide the level of care they wanted to.

As well as others who said they didn’t feel they had enough time to manage patient expectations.

Anonymous responses to the Monitor included: ‘The system is completely broken and it is heart-breaking for dentists and patients.’

‘I think it is sad that we live in fear of our professional body. Having people who are not dentists tell dentists how to do their job is never going to go down well.’

‘I am sick of being undervalued, undermined, told that I am greedy and scrutinised over minute details.’

A recent Laingbuisson report found that the number of new dental recruits has fallen by a fifth in just two years.

In its fifth edition of the Dentistry UK market report, Laingbuisson reveals a steady ‘high street’ dentistry market, valued at £7.1 billion in 2017/18.

Of this, private sector dentistry accounted for £3.6 billion, while NHS spend amounted to £3.5 billion.

‘However, future economic wellbeing, a key driver for the private market, is currently vulnerable.

‘Also difficulties in the recruitment and retention of dentists and other dental professionals poses a risk for dentistry market growth in general.’

How to overcome your nervousness about going private