The dental snowflake – ‘There is no reality except in action’ 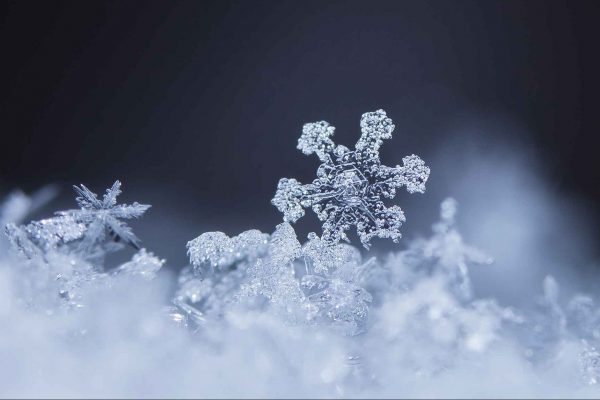 The dental snowflake – ‘There is no reality except in action’

Alun Rees says graduates having greater expectations than generations before doesn’t make them a ‘dental snowflake’.

I want to address the phenomenon of the dental snowflake, and perhaps societal snowflake.

Its derogatory use has pervaded conversations in recent years.

It originates in the book, Fight Club, where Chuck Palahniuk wrote: ‘You’re not special.

‘You’re not a beautiful and unique snowflake.’

Snowflakes, according to Wikipedia, are perceived as: ‘Having an inflated sense of their uniqueness, an unwarranted sense of entitlement or are overly-emotional, easily offended and unable to deal with opposing opinions.’

I have come across young dentists dismissed as ‘dental snowflakes’, occasionally to their faces, by principals, practice managers and other, more senior in age, team members.

Some elements of my dental education and later experience, could be described as a mix of confrontation and humiliation.

Perhaps I was a little sensitive, however I hope it gives me some sympathy with people dismissed with an easy, throwaway insult.

The world evolves and society with it.

In the generation before mine many dental students were in the forces; some had seen wars.

Their attitude to life and dentistry was very different from my bunch of baby-boomers.

They seemed harder than contemporaries, male dominated and believed that ‘doctor knows best’.

The boomers and beyond have become parents and grandparents and have raised children who perhaps have greater expectations.

If perceived as thin skinned, overly sensitive and unable to cope with realities of life then we should blame ourselves for the dental snowflake nickname.

If you are one of those dentists who, as ‘anonymous’, presents their real challenges, on social media.

Perhaps you should consider that your upbringing and education haven’t completely prepared you for the reality of 2019.

There’s nothing wrong with you, but as Sartre wrote: ‘There is no reality except in action’ and you need to take some.