Dentists’ pay rise, due in November, will be backdated to April 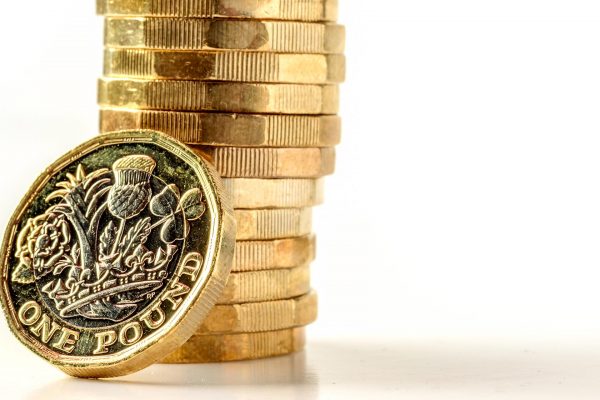 Dentists’ pay rise, due in November, will be backdated to April

The British Dental Association (BDA) has received confirmation that dentists in England will get a 2.42% uplift in November.

DHSC (Department of Health and Social Care) has confirmed the pay increase will be backdated to April 2019.

‘This much needed uplift should have been implemented in April,’ Eddie Crouch, chair of the BDA’s Review Body Evidence Committee, said.

‘Dentists will only receive this in November.

‘This long delay is pushing dentists to the edge.

‘We have written to DHSC and the chair of DDRB about our concerns.’

This is the first above-inflation dentists’ pay rise in England since 2005/06.

The BDA believes dentists have seen a 30% drop in real-term wages in recent years.

‘Whilst this is the first time in a decade that dentists in England have had an uplift close to inflation levels,’ Mr Crouch continued.

‘It isn’t good enough after successive years of wholly inadequate uplifts, which were below inflation, making them pay cuts in real terms.

‘Awarding at least 2.5% for expenses would have helped to halt the long-term decline in recruitment and retention.

‘Ensuring NHS dentistry remains attractive to practitioners so the service we provide to the public can be sustainable.’

‘Dental charges remain an important contribution to the overall cost of the NHS budget,’ a government spokesperson, said at the time.