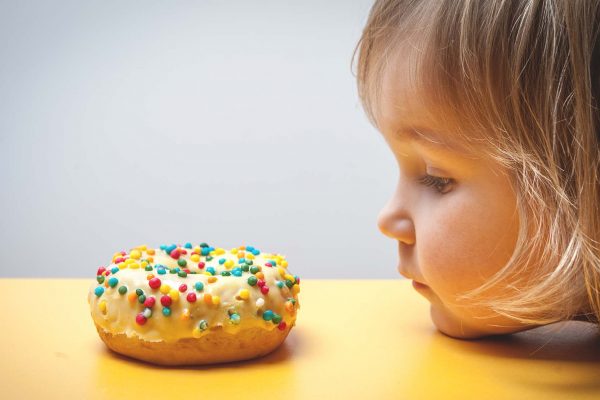 In her final report as CMO, she recommends a price hike on foods high in salt, sugar or fat.

Every week 738 children go to hospital to have teeth removed due to decay, Ms Davies points out.

‘Today’s children are drowning in a flood of unhealthy food and drink options,’ Dame Sally Davies, CMO for England, said.

‘(This is) compounded by insufficient opportunities for being active.

‘I want to see our children’s health, not companies’ profits, put at the forefront of government policy.

‘It is every child’s right to live in a world that promotes, not harms, their health.’

The BDA welcomes the report, which points to a lack of effort from government on joined up approaches.

Despite this, the BDA claims they have rarely received a coherent response from policymakers.

‘Politicians have a duty to build on this report, and deliver a truly joined-up approach improving children’s health,’ BDA chair, Mick Armstrong, said.

‘Tooth decay and obesity are preventable, and fuelled by deprivation and sugar.

‘But there’s little effort to join the dots on policy.

‘Ministers have a duty to set out a coherent plan to tackle these grotesque inequalities.’

Sugar is a major contributor to obesity, as well as the main cause of tooth decay, the report says.

It says the cost to the NHS of treating oral conditions is about £3.4 billion per year.

‘Overweight and obesity is because we are all in this flood of unhealthy food marketing and advertising.

‘We need to close those floodgates.

‘It’s the right of children to live in a healthy environment and with proper nutrition.

‘What we’ve done to date has not stopped the problem.’ 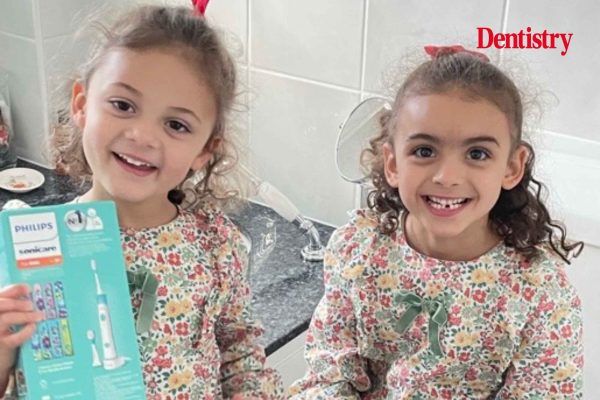 6hr
|
Oral Health
"Company" would like to send you relevant email communications to this webinar, by opting in to receive these emails you are agreeing to be sent email communications by "Company".
You can opt-out at any time.
Dentistry Online uses cookies to give the best experience. If you continue to use our site, we will assume that you agree to the use of such cookies. Read More.
Accept