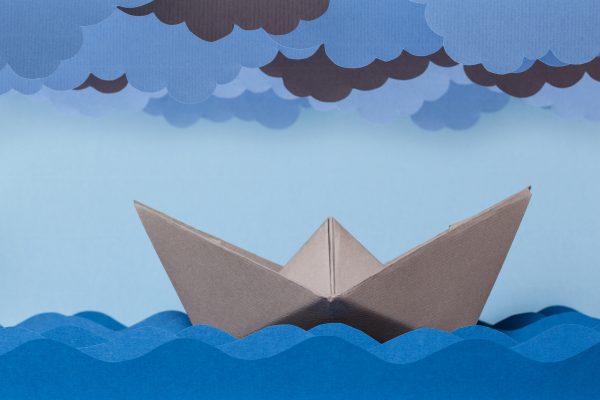 Sink or swim? Michael Watson assesses the latest NHS Digital statistics, which reveal a number of trends for NHS dentists

The end of the summer break is marked each year by NHS Digital releasing statistics for dentists’ earnings and expenses, as well as a slew of data on patients seen, treatments carried out and make-up of the dental workforce.

This year’s earnings figures relate back to the tax year 2017/18 and were largely foreshadowed by those produced by the National Association of Specialist Dental Accountants and Lawyers (NASDAL) six months ago.

The data relates separately to dentists in England and Wales, Scotland, and Northern Ireland. The more recent activity data comes from the year ending 31 March, but comes only from England.

First, the boring bits. It is a survey taken from a sample of tax returns from self-employed dentists who do some NHS work.

It excludes corporates, those who hold an NHS contract, but don’t do any NHS work, and those in private-only practice.

It does not differentiate between NHS and private income, so will include the income of both those in wholly NHS practice and those who are essentially private, but with a small ‘children-only’ contract.

We can get a handle on how significant by looking at the amounts earned in relation to time spent on NHS work, for those who declared time spent.

Although these falls are dismissed as ‘not statistically significant’ by NHS Digital, when expressed in real terms and over a period of time they soon mount up.

The British Dental Association (BDA) has pointed out that practice owners in England and Wales have seen their real incomes fall by 30% since 2008/9.

Numbers and earnings of dentists

Comparing earnings with dentists’ ages, NHS Digital found ‘a general trend for dentists to earn their highest taxable income between the ages of 45 and 54’.

This apparent trend may in part be explained by the characteristics of each age band; for example, those aged under 35 years are more likely to be an associate than a principal dentist, while, on average, dentists aged 55 and over work fewer hours than those in the other age bands.

The headline figures were:

Mr Cottam said: ‘It’s hardly surprising that fewer patients than ever are making it to their NHS dentist. It’s the logical result of an underfunded system that effectively caps patient numbers, and that’s now fuelling a recruitment crisis across the service.’

However, the British Society for Paediatric Dentistry (BSPD) said there are early signs that dentists in England were seeing more children and providing more preventive treatments.

Although the increase in dental attendances in under 18s is under 1% compared to the previous year (41.4% compared to 41%), BSPD spokesperson Claire Stevens said it was worth acknowledging that thousands more children have seen a dentist.

Dr Stevens added: ‘Figures show more than 50% of children had fluoride varnish treatments, which will protect their teeth and reduce the risk of dental decay in the future.’