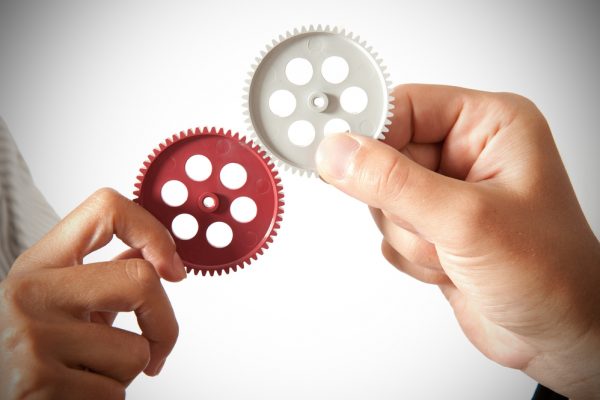 This achievement was consolidated by chief executive Neil Lloyd auctioning paella evenings to its nationwide clinics at The Dental Partners Annual Conference.

All Dental Partners practices support the programme and have a fundraising target of £16,000 for this year and six months in they have already raised £12,600 and fully expect to exceed the target sum.

The paella cooking tour, which took place during September helped Dental Partners raise £500 of the £12,600 sum raised so far for Bridge2Aid, with employees donating money in exchange for some of Neil’s paella.

As well as raising funds for a worthy cause, the cooking tour also helped strengthen the community spirit Dental Partners aims to inspire amongst its employees.

Neil Lloyd said: ‘Supporting the great work Bridge2Aid does is hugely important to Dental Partners as it chimes with our ethos of providing the best dental care to as many people as possible.

‘Many thanks to all colleagues who donated money in exchange for my cooking – their generosity is heart-warming, as were their kind words about the quality of my paella!’