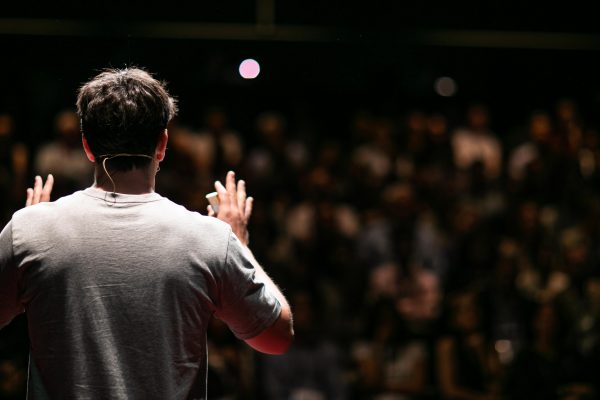 Alun Rees explains why we shouldn’t trust speakers who don’t show any of their failures.

In his wonderful memoir, Do No Harm, neurosurgeon Henry Marsh discusses some of his failures and the circumstances that led to them.

The chapter is appropriately called ‘Hubris’ and one story struck a chord with me.

He writes about the conference keynote speakers who, when showing their post-operative scans, have never left any residual tumour.

In one case the thought of this encourages him to take a risk after 15 hours of surgery.

He tears a small perforating branch of the basilar artery, which supplies the brainstem; the consequence of his action was the patient never woke up.

The mention of the keynote speakers took me back to a conference in the Balmoral Hotel in Edinburgh.

For two full days, with another to come, using big screens and triple projectors, the speaker had shown us case after case of perfection.

Towards the end of the second day, someone asked him how he managed to live a normal life.

The answer was revealing for the consequences of his dedication, he never took a holiday, his work had caused his first two marriages to fail, he was on his third; he had seen very little of his children when they were growing up.

At the bar we talked about his failings as a human being and the fact that he implied that his work never failed.

Was he hiding his mistakes from us or did he believe he never made any?

From that day to this I cannot trust someone who never discusses things that went wrong.

As we all agreed over dinner, we learn far more from our mistakes and those of others than from what goes according to plan.