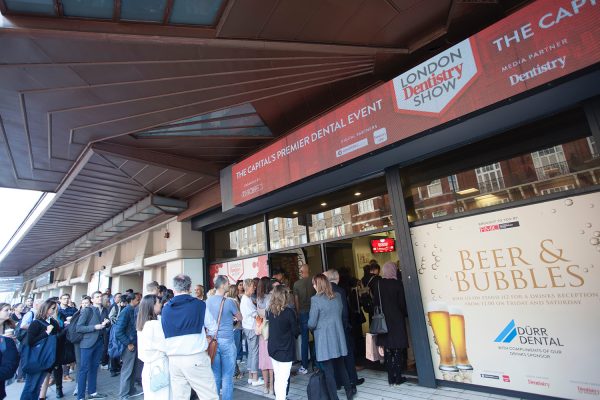 Delegates queueing up as London Dentistry Show opens its doors

The very first London Dentistry Show launched at Olympia this morning, with thousands of delegates queueing to get in.

The two-day event is the only premium dental show in the capital this year.

GDC warns dentists about their CPD

The General Dental Council (GDC) is warning dentists to not be caught out by the ’10 in two rule’.

Dentists are required to complete a minimum of 10 hours of CPD in every rolling two-year period.

This change was introduced in January 2018, meaning we’re reaching the end of the first two-year cycle.

Tourette syndrome is a neurological disorder characterised by vocal and motor tics, which can contribute to anxiety, depression, and low self-esteem.

NHS dental treatments to patients exempt from charges has dropped by 25% over the last five years.

Over the last year alone, the number of these treatments has fallen by 200,000, NHS Digital figures show.

The British Dental Association (BDA) has blamed fines for ‘misclaiming’ free NHS dental care as the reason for the drop.

A sponsored walk is to be held in London this Sunday in memory of much-loved dentist, Anoop Maini, who tragically passed away last month.

The event, taking place on Sunday 15 September in London’s Regent’s Park, has been organised by marketeer Shaz Memon, and will raise funds for Wells on Wheels, which he launched in June.