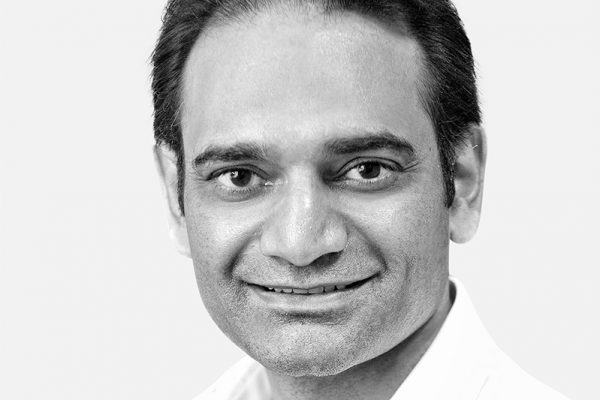 Anoop Maini, the influential and successful cosmetic dentist, has passed away. He was 49 years old.

He leaves behind a legacy of innovation and encouragement that reaches far beyond the walls of his successful London dental practice.

Welsh health board admits a lack of access to regular dental care will ‘persist for a while yet’.

Anglesey’s Assembly Member (AM) Rhun ap Iorwerth is urging the health board to act.

He claims the lack of dentists in Wales could have very real implications for Anglesey.

Drinking alcohol or smoking before bed can be more disruptive for sleep patterns than drinking coffee, research shows.

A study at Florida Atlantic University used sensors to study the sleep of 785 people.

It found those that drink alcohol or smoke four hours before going to bed experienced more disruptive sleep patterns.

Nicotine was most strongly associated with sleep disruption, with an average 42-minute reduction in the time spent asleep.

That’s despite around 40% of the group consuming caffeine on at least one night of the study.

Current NHS recommendations include cutting down on tea, coffee and energy drinks before bed due to the caffeine content.

The British Dental Association (BDA) is calling on the government to extend greater NHS Pension flexibilities to dentists.

Earlier this week the government announced proposals to give doctors greater flexibility over their NHS pensions.

The move would give doctors more choice on the amount they want to contribute to their pensions, potentially saving on annual allowance tax charges.

Smiledirectclub – a silly season story or a faster race to the bottom?

Alun Rees gives his thoughts on the American ‘teledentistry’ company, Smiledirectclub, which is coming to the UK.