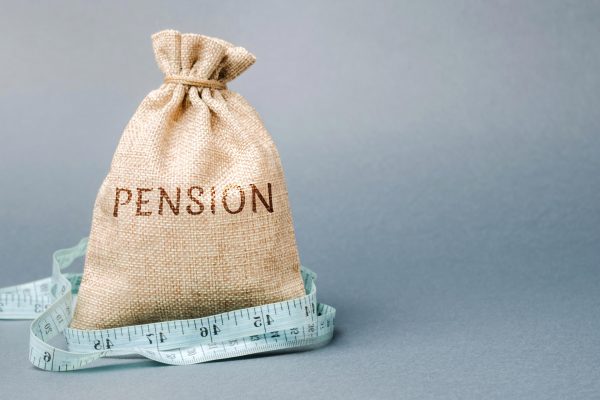 The British Dental Association (BDA) is calling on the government to extend greater NHS Pension flexibilities to dentists.

Earlier this week the government announced proposals to give doctors greater flexibility over their NHS pensions.

The move would give doctors more choice on the amount they want to contribute to their pensions, potentially saving on annual allowance tax charges.

‘With access problems to NHS dentistry mounting, government should not be giving colleagues any reason to do less.

‘It’s great Ministers have recognised the need for flexibility.

‘But no healthcare professionals should be left behind.

‘Failure to take a consistent approach risks opening the floodgates to legal challenges.’

The BDA has now written to Health Secretary Matt Hancock urging him to take a ‘consistent approach’.

It warns targeting the availability of flexibilities could expose government to challenge from groups that are prohibited from using them.

‘Recent NHS England figures show that roughly one in four new patients have not been able to secure a NHS dental appointment in the last two years, and this number is rising.

‘In respect of hospital dentistry waiting lists for dental procedures remain long and will be aggravated by the impact of pensions taxation.

‘We welcome government initiatives to improve access to NHS dentistry.

‘And believe that pension flexibility will play a part in this, removing the incentives to take early retirement or to undertake lower levels of NHS work.’

Dental Protection recently voiced concerns over government proposals to deprive dentists of the NHS Pension prior to a criminal conviction.

The Department for Health and Social Care (DHSC) announced plans to give the Secretary of State the power to suspend a healthcare professional’s rights to NHS pension benefits in cases where a criminal charge has been brought, but a conviction has yet to be made.

The DHSC argues this would enable it to start the process of removing pension rights prior to a conviction.

‘We are strongly opposed to the Department of Health and Social Care’s proposal, which goes against the basic principle of natural justice of being innocent until proven guilty,’ dental director at Dental Protection, Raj Rattan, said.

‘If this goes ahead, it is unfair that dentists facing unproven allegations could find that their pension rights put at risk prior to any conviction being made.

‘Dentists are increasingly working under pressure and are understandably concerned about the possible consequences for them when things go wrong.

‘Dentists may face action from their employer, reputational damage in the media and restrictions on their licence to practice.

‘These new proposals will only add to the profession’s fear of unfair allegations.

‘I have written to the minister to set out our concerns.

‘I hope the government reconsiders its position.’