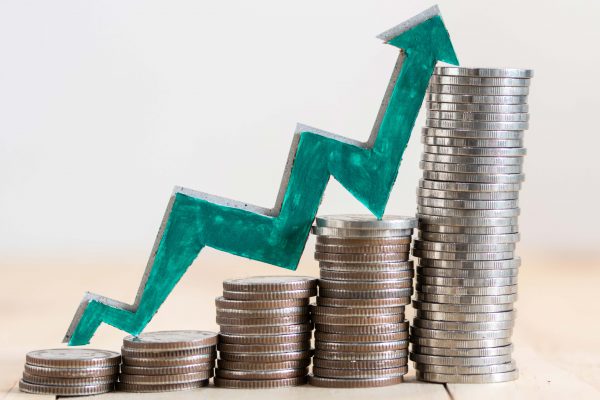 The government will be giving an above-inflation pay rise of 2.5% to dentists, which will be backdated to April.

‘We’re able to afford these pay rises because our balanced approach means we’ve reduced our debt, while investing in public services, including pay,’ Mr Hammond said.

This is the first above-inflation pay rise dentists in England have had since 2005/6.

A final uplift to contract values for GDPs will be confirmed following a consultation on expenses.

The government has launched a new consultation on proposals to help people liver healthier, happier and longer lives.

Titled ‘Advancing our health: prevention in the 2020s’, proposals include ways to improve the population’s oral health.

It suggests rolling out a school toothbrushing scheme in more pre-school and primary school settings across England.

Water fluoridation is also mentioned in the consultation as a way of improving the nation’s oral health.

NHS England said it will actively seek partnerships with local authorities, and councils will be rewarded for their fluoridation efforts.

Michael Watson explains why the 2.5% pay rise is really only a 0.75% rise, and how more is needed to avoid a recruitment crisis.

Concerns grow in Peterborough over availability of NHS dental appointments

Patients are being forced to commute across the city, look outside Peterborough or turn to private treatment.

Healthwatch criticised the provision of dentistry in Peterborough earlier this year.

Its figures show 6,635 patients were turned away for dental treatment between April 2017 and March 2018.

Age limit for purchasing cigarettes should increase to 21, campaigners say

Banning under-21s from purchasing cigarettes would help crack down on young adults smoking, campaigners are saying.

Currently anybody over the age of 18 can purchase cigarettes in the UK.

Campaigners say preventing young people starting is key to meet plans for a smoke-free Britain by 2030.

US scientists have recently shown increasing the smoking age limit to 21 resulted in a 39% reduction in smoking rates.

This reduction jumped to 50% in young adults who had close friends that smoked when they were 16.