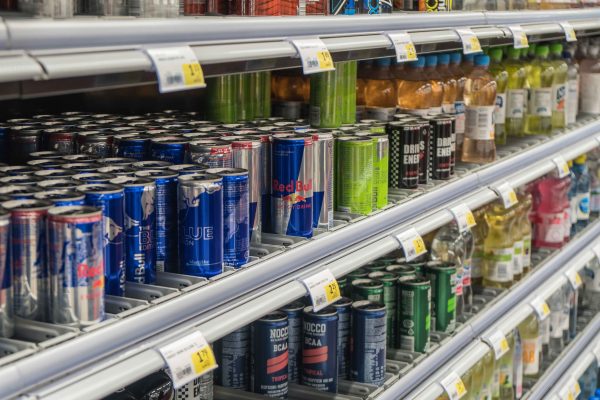 Children will be banned from purchasing energy drinks under new plans from Health Secretary Matt Hancock.

Some drinks contain five times the amount of caffeine found in a can of Coca Cola.

The Times claims more than two thirds of children between 10 and 17 consume energy drinks.

‘Energy drinks are stuffed with sugar,’ Tam Fry, chairman of the National Obesity Forum, said to The Times.

‘You should really only be drinking them if you are an athletic person and really into sports.

‘But they are being used as the drink of choice by so many children.

‘No place on the menu’

The move has been welcomed by the British Dental Association (BDA), saying energy drinks ‘have no place on the menu’.

Acidity of energy drinks can contribute to dental erosion, which affects up to 44% of children aged 15.

And the caffeine content can exacerbate oral health problems by inhibiting saliva flow.

‘Anyone who values prevention or children’s health will welcome this move,’ Mick Armstrong, BDA chair, said.

‘Products that are habit forming, highly acidic and come with 14 teaspoons of sugar have no place on the menu for kids.’

The poll found 63% of the public misjudge how much sugar can be found in their energy drinks.

Some of the more popular energy drinks contain:

‘One in three British adults now regularly consume energy drinks, with many feeling as though they need them to function throughout the day,’ Dr Nigel Carter OBE, chief executive of the Oral Health Foundation, says.

‘Most energy drinks have obscenely high levels of sugar and are extremely acidic.

‘A dependence on energy drinks can very quickly lead to severe oral health problems such as tooth decay and dental erosion, as well as contribute to any number of other health conditions and diseases.

‘Energy drinks add an unnecessary risk to the UK’s health and over-consumption is causing enormous, and in some cases, irreparable damage to oral health.’ 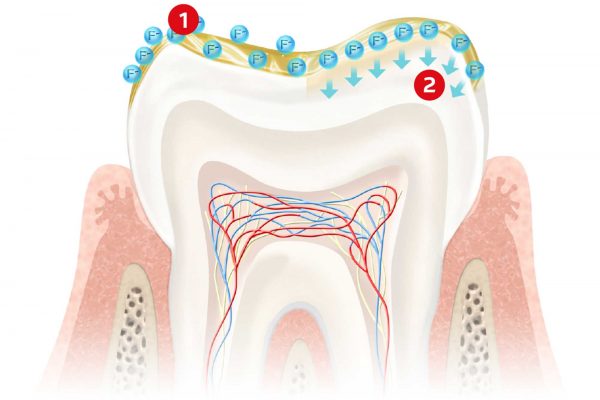 Does your fluoride varnish deliver?

Fluoride varnish is one of the best options for increasing the availability of topical fluoride. Regardless of the levels of…