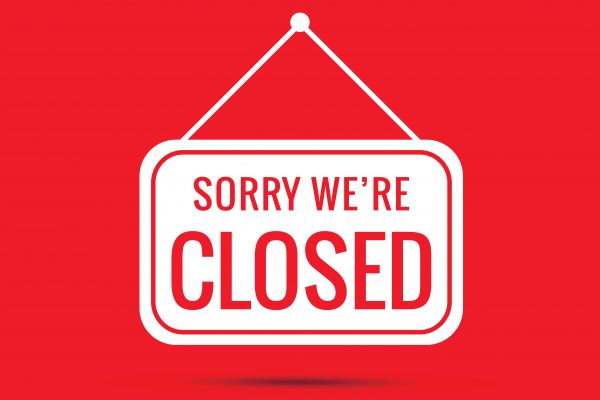 A more positive portrayal of NHS dentists in the media could help public perception of the workforce, says Nigel Jones.

The recent announcement of the closure of three NHS practices in the Portsmouth area has the feel of a crack that is starting to show.

For months, if not years, the British Dental Association (BDA) has been warning of a looming workforce crisis in dentistry, and the statement from the practice owners explains the closures were ‘due to long-standing and ongoing challenges in dentist recruitment, which make it increasingly difficult to continue to provide the very highest standard of care to our patients – to which the company aspires.’

The surrounding media coverage included its fair share of negativity about dentistry and some ill-informed views from the local MP who doesn’t seem to have properly grasped the independent contractor status of dentists.

But, overall, I felt there was a greater balance to the reporting, which seems like further evidence of the success the BDA is having in positioning the problems as being with the system rather than the profession.

The brief, but measured, appearance of the ever-reliable Eddie Crouch on ITV News Meridian was contained within a piece that, putting throwaway references to DIY dentistry to one side, was more sympathetic than accusing in tone.

This was thanks, in large part, to the way Eddie and Phil Gowers, of the Hampshire and Isle of Wight Local Dental Committee, were allowed to articulate the challenges.

A move to private dentistry?

A continuation of this shift to a more positive portrayal of NHS dentists, which has become more apparent over the last couple of years, will increasingly present a problem for governments that rely on the public’s mistrust of the profession to excuse failings with NHS dentistry.

A more understanding public is likely to embolden practitioners contemplating a move away from the NHS.

And the workforce issues, while creating some very real business challenges for practice owners, create a supply and demand imbalance that increases the viability of private practice.

Or maybe that’s what they have intended all along.