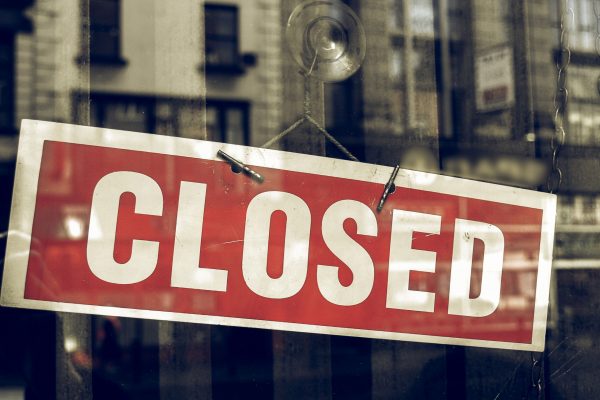 Only one in six NHS dental practices in Wales are accepting new adult patients, research from the BDA shows.

Figures have dropped markedly since 2012 when 37% of new adult patients were able to find an NHS appointment.

‘For too many families in Wales, NHS dentistry is now just a nice idea rather than a reality they can depend on,’ chair of the BDA’s Welsh General Dental Practice Committee, Tom Bysouth, said.

‘We’ve found practices giving up on even going through the motions with waiting lists.

‘NHS patients are left with few options but to travel or miss out on the care they need.

‘Across Carmarthenshire, Ceredigion, and Pembrokeshire NHS dentistry amounts to a single practice that can only take on new child patients.

‘At the heart of this problem is a broken NHS contract that is fuelling a recruitment and retention crisis.

‘There is a growing consensus in the Assembly recognising the need for real change.

‘These findings need to spur the Welsh government and health boards on to deliver a system that works for patients.’

Almost half (41%) of practices say they are taking daily enquiries from new patients seeking appointments.

One practice in Cardiff and Vale reported receiving more than 60 calls a day from would-be patients.

Another in Powys says it gets ‘endless calls daily’.

‘The low number of practices taking on new NHS patients and the variation between different parts of Wales is a significant concern.

‘People are not receiving the services that they need.

‘Recently, the Health, Social Care and Sport Committee undertook a review of dentistry in Wales.

‘We were clear that changes need to be made by the Welsh government in order to improve matters.

‘The current contract arrangements need to change if we are to see improvements.

‘The committee made a number of recommendations to the Welsh government around changing the current arrangements, and finding a new way of making sure everyone in Wales has access to quality dental services regardless of where they are.

‘We now await the response of the Welsh government to our recommendations.

‘Doing nothing is not an option.’

Last year there were reports of patients queueing around the corner after a new NHS dentist opened in Llangollen.

Some residents queued for up to five hours after another local practice closed in January.

The BDA called on the government and local health boards then to ensure the situation doesn’t become the ‘new normal’.

‘The Welsh Government and local health boards have to ensure the scenes in Llangollen do not become the new normal.

‘Dentistry in Wales has been shackled by a system that puts tick boxes and targets ahead of patient care.

‘The result is patients are now travelling further or waiting longer for appointments, while practices are unable to attract staff.

‘This postcode lottery must end to ensure that all those who want NHS care can access it.’