Juniors asked to have their say on revised 2016 contract 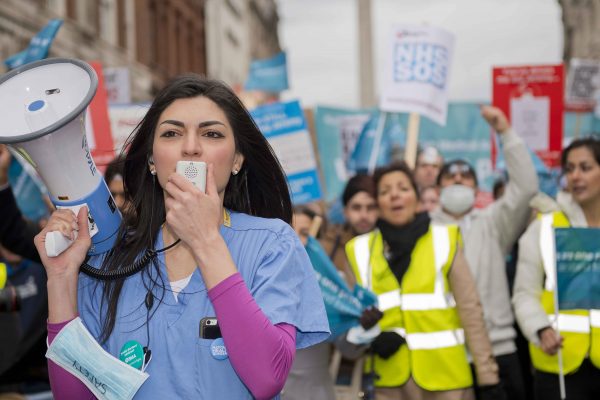 Juniors asked to have their say on revised 2016 contract

Hospital trainee members in England are being asked for their views on revisions to the 2016 contract.

The move comes after hospital dentists working under the junior contract were amongst those who took industrial action in 2015.

Subsequent negotiations over a new contract have resulted in:

‘The initial junior contract did not satisfy either our, or the BMA’s trainees and was overwhelmingly rejected,’ Peter Dyer, chair, Central Committee for Hospital Dental Services, said.

‘In 2018 talks with employers resumed to seek improvements to the contract.

‘These talks have now concluded.

‘That is why we are seeking your views as to whether the additions to the contract satisfy our members.

‘The BMA’s Junior Doctors Committee has endorsed the agreement.

‘So we are equally happy to recommend that dental trainees also vote to accept the deal.’

More information on the contract offer can be found on the BMA website www.bma.org.uk/juniorcontracts.

‘Overall, the new proposals should further advance equality of opportunity for those working less than full time, the majority of whom are women or doctors with disabilities,’ the Department of Health and Social Care (DHSC) assessment states.

‘Other additional recent or forthcoming changes – the introduction of occupational pay for shared parental leave and the forthcoming recommendations of the independent review of the gender pay gap – will also assist in advancing equality of opportunity by gender.’

Junior dentists joined doctors in their first ever industrial action in 2016.

An overwhelming majority of BDA voters had backed moves to take part in industrial action.

‘We wanted to see real progress towards a contract that could work for patients and practitioners,’ BDA chair, Mick Armstrong, said at the time.

‘Regrettably the Department of Health has been unwilling to compromise on the fundamentals, on safe working and unsocial hours.

‘Dentists and doctors will not stand by and see patients and practitioners put at risk.

‘Industrial action is always a last resort, and one we sincerely hoped could have been avoided.

‘We have been left with little choice but to take this step in the face of government intransigence.’ 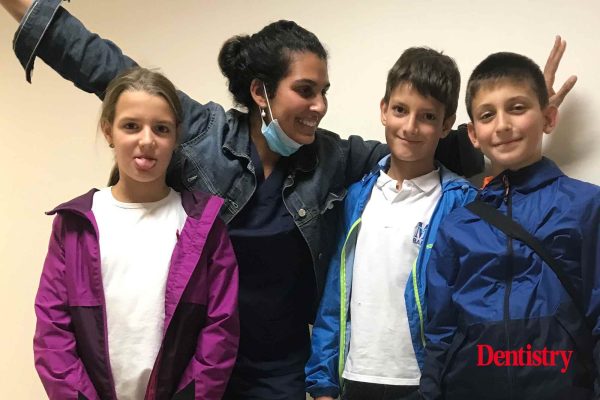 40d
|
Young Dentist
"Company" would like to send you relevant email communications to this webinar, by opting in to receive these emails you are agreeing to be sent email communications by "Company".
You can opt-out at any time.
Dentistry Online uses cookies to give the best experience. If you continue to use our site, we will assume that you agree to the use of such cookies. Read More.
Accept