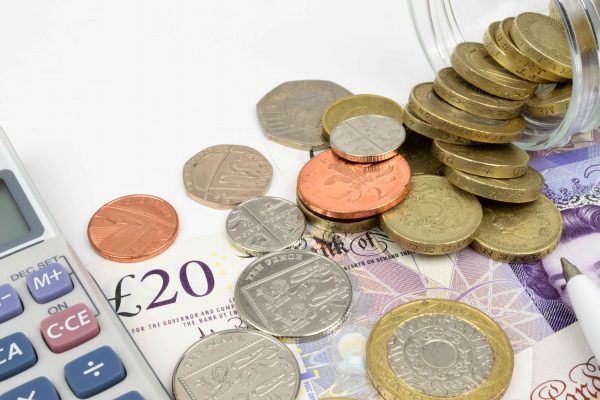 Dentists could be missing out on millions in tax relief for their research and development, new analysis shows.

A government scheme to encourage innovation means dentists could claim thousands in the form of a corporation tax rebate.

For practices with up to 100 employees they could receive £120,000 per year, analysis shows.

‘There are several reasons for the low level of claims within dentistry,’ William Garvey, managing director of Leyton UK, who undertook the analysis, says.

‘Form filling and getting to grips with the intricacies of a tax regime can be a big impediment to claiming.

‘Additionally, the vast majority of dentists are of course small businesses.

‘While there’s good awareness of the scheme among larger organisations, the same does not apply as much for many SMEs.

‘For the Patent Box scheme in particular just 4% of all claims come from SMEs.’

Dentistry is one of the fastest growing sectors claiming in this area, Leyton analysis shows.

It says 94% of the dental clients it works with are claiming for the first time.

Claims can be made as part of the Research and Development tax credits (RDTC) initiative and the Patent Box scheme.

‘We don’t think the government has done enough to boost awareness of the schemes,’ Mr Garvey continues.

‘We’re urging them to encourage further awareness to ensure companies can benefit from their innovation.

‘Which is particularly beneficial in the current uncertain economic climate.’