How will contract reform impact your goodwill value? 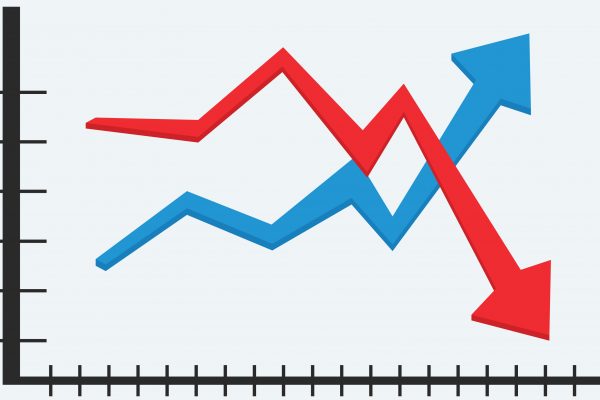 How will contract reform impact your goodwill value?

Jayne Gibson asks to hear your views on the sustainability of goodwill values in dentistry.

With NHS goodwill values almost halving in the six months up to January 2019, many practice owners may be wondering whether contract reform will improve or deteriorate the situation.

Private practices saw their average goodwill value bounce back to 127% in the quarter leading up to January 2019, while mixed practices stayed steady.

Alan Suggett, specialist dental accountant and partner in UNW LLP who compiles the goodwill survey, commented: ‘The fact that NHS practice values have now seen three consecutive quarters of reduction in value, does seem to suggest that it is now potentially a trend rather than a blip.

‘Perhaps in these particularly politically uncertain times, what once looked like a safe, long-term bet is less attractive?

‘Government backed promises are not what they were.

‘Valuations have stayed quite steady for the last year and it seems the market is less turbulent than it was a couple of years ago.’

With contract reform due to begin rollout within a matter of months, practice owners may well be wondering what kind of effect the changes may have on their goodwill value.

To gauge the feelings of the profession about the sustainability of goodwill value and in light of the contract reform proposals, Practice Plan is asking NHS and private dentists to complete its Dentistry Confidence Monitor survey.

Along with questions about the future, in terms of dentistry and their own careers, the survey also asks dentists about the GDC, mental health and other aspects of practising today.