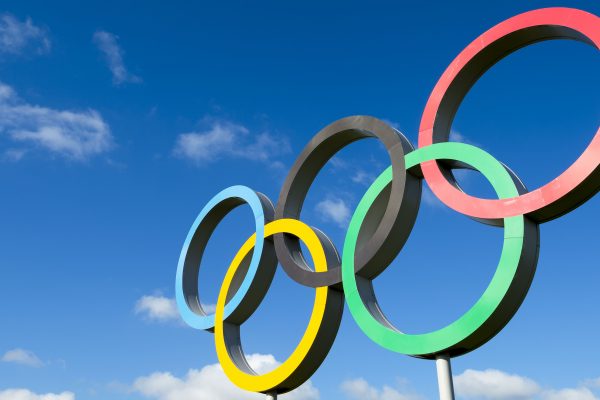 The Tokyo 2020 Olympics and Paralympics is announcing a total ban on smoking, including e-cigarettes, at all outdoor and indoor venues.

This is the toughest regulations imposed on the games and comes after pressure from the International Olympic Committee.

The Committee is also encouraging Tokyo to improve its air and water quality before the games.

‘Tokyo 2020 has decided to adopt a stricter non-smoking policy to protect the health and safety of athletes, spectators and officials,’ the organisers said in a statement.

‘It will ban smoking in indoor venues, outdoor venues and in venues’ secure perimeters operated by Tokyo 2020.

‘A similar policy to that enacted during the Olympic Winter Games Pyeong Chang 2018.

‘Tokyo 2020 aims to leave a legacy of improved public health for the country at large.’

There will be no designated smoking areas outside venues at Tokyo 2020, unlike at London 2012 and Rio 2016.

Japan is slowly trying to improve efforts to fight smoking in the country.

Around a fifth of Japanese people currently smoke, down from around half the population five decades ago.

‘We would like to push for approving more anti-smoking measures so people stay healthy longer.’

The smoking ban doesn’t apply to Disneyland Paris, which will have designated smoking areas within the park.