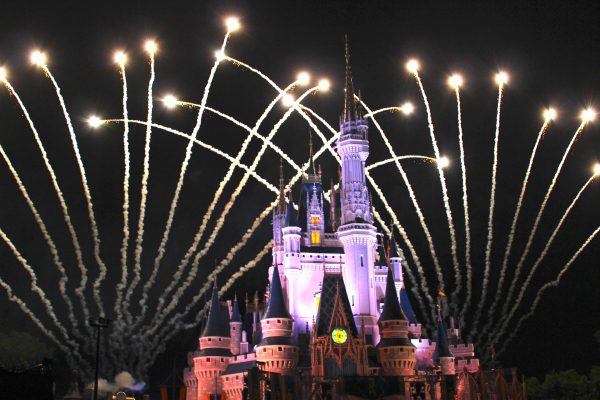 The smoking ban doesn’t apply to Disneyland Paris, which will have designated smoking areas within the park.

Southern Health has also banned smoking on any of its NHS Trust sites from today.

The move comes after Public Health England and NICE is encouraging smoke-free NHS sites by 2019/20.

‘It’s taken lot of preparation with staff and our local partners to get us to the point of becoming a fully smoke-free trust,’ Southern Health’s chief medical officer, Dr Karl Marlowe, said.

‘We thank everyone involved in getting us to this stage.

‘Reducing smoking rates is a vital element of building a healthier society and NHS staff should not “facilitate harm”.

‘Many people are in hospital because of a smoking-related illness.

‘If they continue to smoke it’s likely they’ll take longer to recover.’

Smoking is no longer allowed in Scotland’s prisons, with a ban on tobacco also recently introduced.

Scotland has introduced a smoking ban in prisons as part of an effort to help inmates quit.

Extensive preparation work was undertaken ahead of the implementation of the ban, with vaping devices issued earlier this month.

It is estimated about 72% of Scottish prisoners smoke regularly.

Vaping is still allowed and the Scottish Prison Service (SPS) has offered e-cigarette kits free of charge to prisoners who want them for a two-month period before being sold at a discounted rate until April.