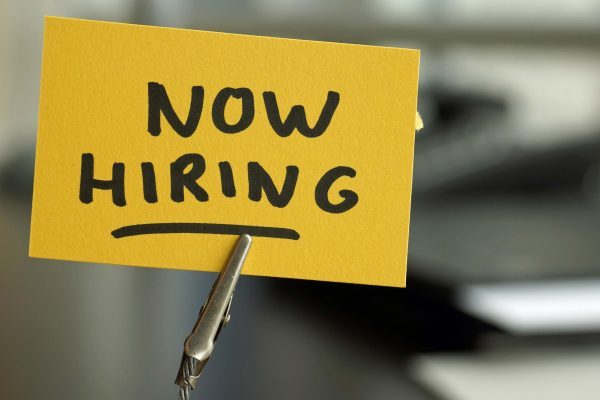 Dentistry experiencing some of the highest growing salaries in the UK, according to job listing site Indeed.

Its data shows new job listings are advertising salaries 25% higher when compared with the same time in 2018.

Averaged advertised salary for dentistry jobs in Britain were at £61,600.

Nurses’ and hygienists’ salaries on the up

Dental nurses and hygienists also appear in the top 10 list of fastest growing salaries advertised in the UK.

The average advertised salary for nurses and hygienists has grown by 18% to £31,300.

‘The picture is one of a general decline in European jobseeker interest in British jobs,’ Indeed’s top UK economist Pawel Adrjan said.

‘Healthcare and construction stand out as most exposed to a potential worker “Brexodus”.’

‘In sectors where there are long-term shortages of skilled staff, such as dentistry, the battle for talent is morphing into an all out salary arms race.’

Despite this, NHS Digital shows NHS dentists in England and Wales have seen their salary drop by 0.7% to £68,700.

Scotland was the only home country where self-employed dentists’ salary increased last year, up by 0.1% to £67,800.

Dentists in Northern Ireland experienced the biggest drop, by 4.3%, with average salaries for self-employed dentists now at £66,400.

When pushed on a comment, an NHS spokesperson said: ‘The number of dentists providing NHS services continues to increase.

‘Most importantly for our patients, when people need to get an NHS dentist appointment they are almost always able to get one.

‘Nine times out of 10, their experience is positive.’