MPs call for legal smoking age to be raised to 21 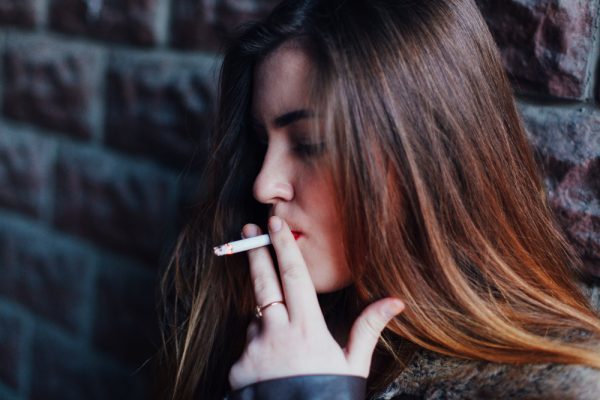 MPs call for legal smoking age to be raised to 21

The legal age to buy cigarettes should be raised from 18 to 21 in an aim to deliver a ‘smoke-free generation’, a group of MPs and peers has said.

A cross-party group also wants government to impose a levy on tobacco firms to fund moves to encourage people to quit.

They are also calling for tobacco giants to be charged for the impact they have on society, arguing the millions it would raise should be put into stop-smoking initiatives.

Taxes on tobacco products should be raised to reduce their affordability and put people off, the All Party Parliamentary Group on Smoking and Health said.

The plans are part of efforts to deliver a ‘smoke-free generation’, the group said.

Its chairman, the Conservative MP Bob Blackman, said: ‘Smoking remains the leading cause of premature death and health inequalities.

‘Ratcheting up tobacco regulation further and faster is essential to achieve the government’s vision for prevention, to increase healthy life expectancy by five years by 2035 while reducing inequalities between the richest and poorest in society.’

The group have said: ‘Additional sources of funding and central government regulations are essential if declines in smoking prevalence are to be maintained and increased.’

They are proposing the age raise of smoking as a way to achieve the government’s plans of increasing life expectancy in the UK by five years by 2035.

The British Lung Foundation welcomed the recommendations, especially the proposals to force tobacco firms to ‘pick up the bill for tackling the grave harm their industry is doing.’

Chief executive Penny Woods said: ‘A ‘polluter pays levy’ could raise at least £150 million. This money, which the highly profitable tobacco industry can easily afford, could fund cash-strapped stop-smoking services and discourage young people from ever lighting up.

‘The recommendations will also protect children by funding enforcement against underage sales and help tackle the trade in illicit cigarettes.

‘Raising the age of sale from 18 to 21 will help stop experimentation from becoming a fatal habit and reinforce the dangers of tobacco.

‘The next step is for the Government to show its commitment to achieving a smoke-free generation by adopting the full list of recommendations and turn them all into law.’