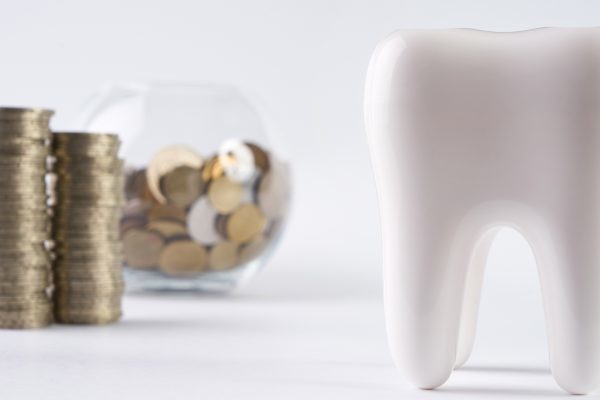 ‘Dental charges remain an important contribution to the overall costs of dental services,’ a spokesperson for the Department of Health and Social Care said when the last increases were announced.

Last year the Government was accused of charging patients a ‘stealth tax’ through NHS dental charges.

‘When patients put in more towards their care than the Government pays to provide it, NHS charges cease to be a “fair contribution” and become a bad joke,’ Henrik Overgaard-Nielsen, chair of the GDPC at the BDA, said.

‘They are becoming a nice little earner for Ministers, which actively discourage the patients who most need our care.

The Oral Health Foundation says that after treatment, patients are faced with a series of long-term oral health issues.

These often result in complex and expensive dental work costing up to £1,500 over five years.

‘Chronic toothache, tooth loss and dry mouth are just some of the common problems that require long-term dental care.

‘With NHS dental charges ranging from £21.60 to £256.60 in England, the recurring costs over the course of a year can be staggering.

‘As it stands, there is a tax on mouth cancer.

‘This is highly discriminatory and extremely unfair.

‘We are urging health ministers to address this inequality.

‘Free dental care will go a long way to support mouth cancer patients in their aftercare.’