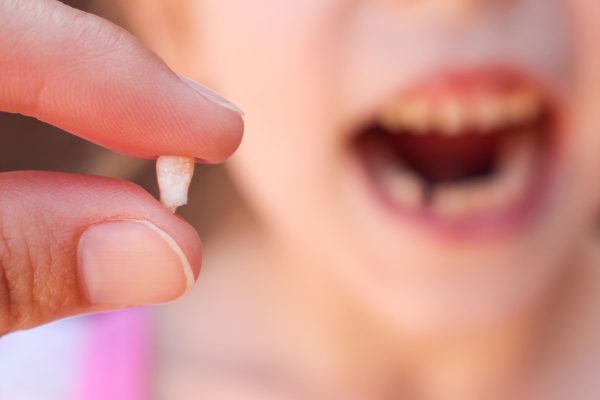 Some patients in the area are facing 65-mile round trips to access NHS dental services.

‘This isn’t the Victorian era.

‘In a country with supposedly universal healthcare these access problems are man-made.

‘It’s our patients who pay the price.’

An affordable private dental scheme has been launched by Mydentist to help cope with a lack of NHS places.

‘Dentistry has always been a mixed market,’ Matt Hancock said to the Bury Free Press.

‘With some people paying and others on the NHS.

‘That system has served Britain well for a long time and any ideas for how to strengthen that are welcome.

‘About a fifth of dentists are companies like Mydentist.

‘They play a really important role in delivering a good service to keep our nation’s teeth strong.’

Government spending on NHS dentistry has fallen from £40.95 per person to £36 over the last five years.

Despite this, dental charges rose by around 5% last year.

The Government estimated an increase in revenue coming in through patient charges to £72.4 million per year.

‘Dental charges remain an important contribution to the overall costs of dental services’, a spokesperson for the Department of Health and Social Care said of the rise.