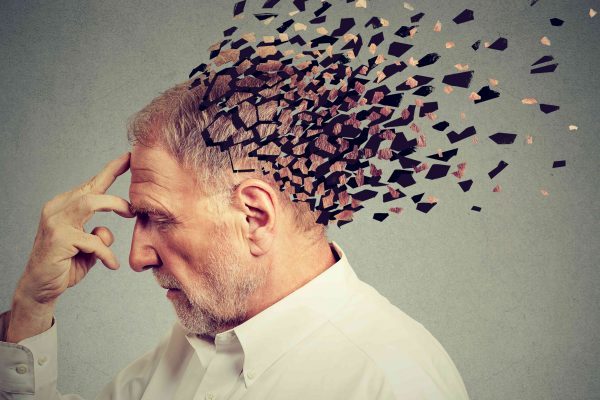 Gum disease has links with Alzheimer’s according to new research published in the latest issue of Science Advances.

The research found that the bacteria P gingivalis could play a role in developing Alzheimer’s.

Almost half (45%) of the UK population could be affected by gum disease, according to the last dental survey.

‘Infectious agents have been implicated in the development and progression of Alzheimer’s disease before,’ Stephen Dominy, lead author on the paper, said.

‘But the evidence of causation hasn’t been convincing.

‘Now, for the first time, we have solid evidence connecting Pg and Alzheimer’s pathogenesis.

‘While also demonstrating the potential for a class of small molecule therapies to change the trajectory of disease.’

The British Dental Association has used the news to remind the Department of Health on the importance of oral health.

Gum disease can vary from mild inflammation to reddened, bleeding gums and even loose teeth.

The BDA claims this study highlights the fact that oral health can’t remain an ‘optional extra’ in the health service.

‘This will reduce the bacterial load that’s ever present in our mouths to a level that’s unlikely to cause tooth decay, gum disease or tooth loss.

‘This isn’t just about teeth and gums.

In the research, scientists also presented results from animal studies of a drug designed to counteract these effects.

Previous studies have also found links between gum disease and other conditions such as heart disease and diabetes.

‘In research we’ve supported to uncover the key risk factors for Alzheimer’s disease, gum disease hasn’t emerged as a major cause for concern,’ Dr James Pickett, head of research at Alzheimer’s Society, said.

‘This latest study found evidence of gum disease bacteria in the brains of people who died with Alzheimer’s.

‘But also found that people who didn’t have Alzheimer’s showed some of these same signs.

‘The laboratory work does suggest that this infection could cause damage to cells of the brain.

‘But there isn’t yet clear evidence that it can cause this damage in people or result in Alzheimer’s.

‘Success of this new drug depends on whether the infection really does play an important role in Alzheimer’s disease.

‘It’s important to pursue that as there hasn’t been a new drug for dementia in 15 years.

‘The upcoming clinical trial will be a crucial test to see if this can be a potential treatment for Alzheimer’s.’