BDA outlines what it wants from a reformed dental contract 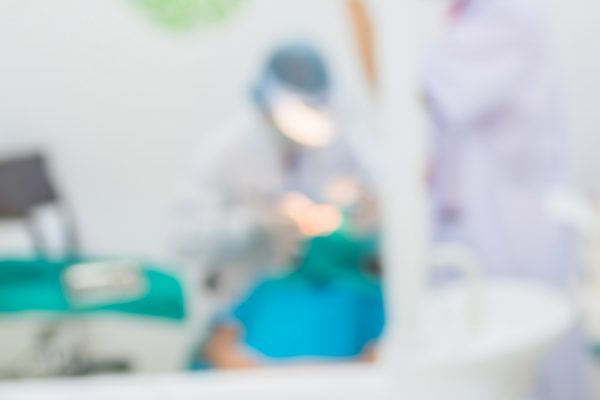 BDA outlines what it wants from a reformed dental contract

The British Dental Association is outlining what it would like to see in a reformed NHS dental contract.

NHS England has been testing a new clinical pathway and remuneration model for dentists for the last few years.

A new wave of prototypes was announced last year with the aim to include 50 more practices by March 2019.

‘It feels like we are so close, and yet still quite far, from getting what we need to give our patients what we know is possible,’ Henrik Overaard-Nielsen, chair of the BDA, said.

‘We will continue to fight on your behalf.

‘To ask the Government to see reason and acknowledge that dentistry needs to be taken seriously, be appropriately-funded and to let dentists get on, and do what they do best.’

What the BDA is asking for

The BDA is making a call for further changes to be made to the reformed contract before roll out.

Currently there are two blends of prototype contract (A and B), each made up with different levels of activity (UDAs) and capitation.

The new NHS general dental services contract is to be rolled out from April 2020.

The timetable for introducing the ‘reformed’ contract was delivered at a briefing from the Department of Health and NHS England.

‘We are working towards this timetable,’ Eric Rooney, said at BDIA Showcase.

‘It is our intention to roll out the contract reform.

‘But it is not definite and depends on the ability to amend the regulations (get legislation through parliament) to be able to proceed.

‘There are also corporate decisions to be made in the Department of Health too.’