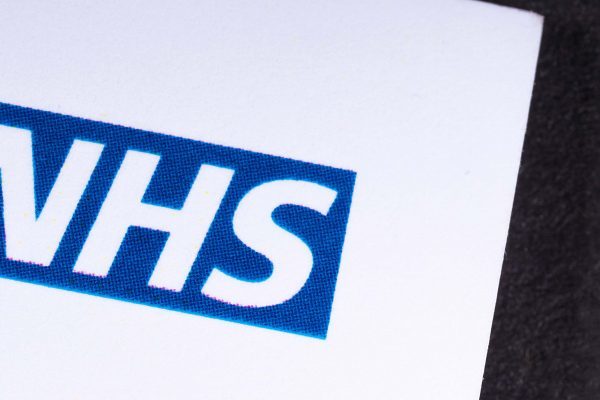 As I ploughed my way through NHS England’s Long Term Plan for the next 10 years, an obscure news story from the north of England came to mind.

It was reported that a lack of successful bidders has meant a further six-month delay for a new dental contract following the loss of services in two Northumberland villages, who have been without an NHS dentist for over a year and are set to wait until the end of 2019, before one arrives.

This is all down to NHS England’s complicated, legalistic and inefficient bidding process for new contracts, where it takes a year to replace a dentist who hands back their contract and even longer if they mess up.

They are quick enough to claw back money from dentists and spend it elsewhere in primary care, but desperately slow to spend money for badly needed services.

And judging by its report, NHS England is quite content that this disgraceful situation should continue for another 10 years.

Oh yes, we old fogeys will be able to get a Skype consultation with our doctor, always assuming we have a grandchild on hand to deal with the inevitable IT glitches.

But try and get our teeth sorted under the NHS, forget it.

I agree with the British Society of Paediatric Dentistry’s Claire Stevens, who commented: ‘It’s really good to see recognition for oral health in the NHS Long Term plan,’ especially as it has been excluded from earlier strategies for the NHS.

The BSPD has also pointed out some of the positive aspects of the document, where oral health is included, but it is in the area of general dental practice that it is so lacklustre.

Ten years ago, well before he became NHS England chief executive, Simon Stevens wrote in the Health Service Journal that the money spent on NHS dentistry ‘will buy you a comprehensive but non-universal service, or a universal non-comprehensive service.’

‘Which is it to be?’ he asked and went on: ‘At the moment we have neither – and chronic confusion and dissatisfaction.’

His thinking is as true now as it was then, there was none of that radical spark in his latest 10-year plan.

906d
|
Blog
"Company" would like to send you relevant email communications to this webinar, by opting in to receive these emails you are agreeing to be sent email communications by "Company".
You can opt-out at any time.
Dentistry Online uses cookies to give the best experience. If you continue to use our site, we will assume that you agree to the use of such cookies. Read More.
Accept