Reaching smokers where they live 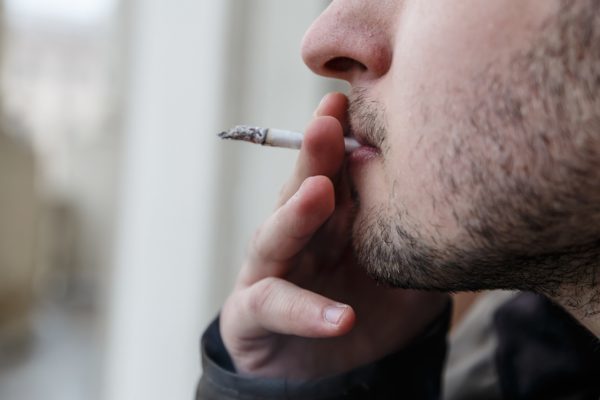 Action on Smoking and Health | Smoking

Reaching smokers where they live

The report, Smoking in the home; new solutions for the smokefree generation, sets out how an innovative focus on smoking in the home could provide important new routes for smokers to quit and help protect children and non-smokers from exposure to secondhand smoke.

In doing so, this could help to realise the government’s vision of a smokefree generation set out in the 2017 Tobacco Control Plan for England.

Smoking prevalent in the rented sector

Smoking is now highly concentrated in some communities, particularly the rented sector.

The report finds that smoking is twice as common in social housing than in other tenures (Office of National Statistics, Opinion and Lifestyle Survey 2017). The report also found that people living in social housing are less likely to successfully quit despite trying as often as other smokers [Smith et al].

This report was developed in collaboration with health, housing and academic experts, informed by tenant focus groups and is backed by 35 organisations. It looks across all types of housing to identify practical actions to reduce smoking in the home. It does not call for a ban on smoking in the home but rather calls for greater engagement of housing and health professionals in the communities that need the most support. The report calls for action to achieve:

Lee Sugden, chief executive of Salix Homes and co-chair of the report, said: ‘People living in social housing are twice as likely to smoke as anyone else, so as a social landlord, we have an important role to play in supporting our tenants to lead a healthier lifestyle, whether that be initiatives like providing vaping starter kits, or signposting them to the right support services.

‘This is not about a ban on smoking in homes; this is about raising awareness of the significant health inequalities of those living in some communities and recognising how we as landlords can help and support people to quit the habit.’

Salix Homes has also been involved in a successful pilot project with public health in Salford. The pilot has seen over a thousand tenants provided with access to free e-cigarette starter kits and additional support to help them quit.

Deborah Arnott, chief executive of ASH, said: ‘This report does not call for a blanket ban on smoking in the home. It is focused on increasing the support to smokers where they live and raising awareness around the role many more professionals could play in tackling entrenched and high rates of smoking in some of our poorest communities.’

1. Action on Smoking and Health ‘Smoking in the home; new solutions for the Smokefree Generation, 2018’ You can read the full report here and the executive summary here.

Action on Smoking and Health is a health charity working to eliminate the harm caused by tobacco use. For more information see: www.ash.org.uk/about-ash

ASH receives funding for its programme of work from Cancer Research UK and the British Heart Foundation.