Antibiotic prescriptions in dentistry drop by a quarter 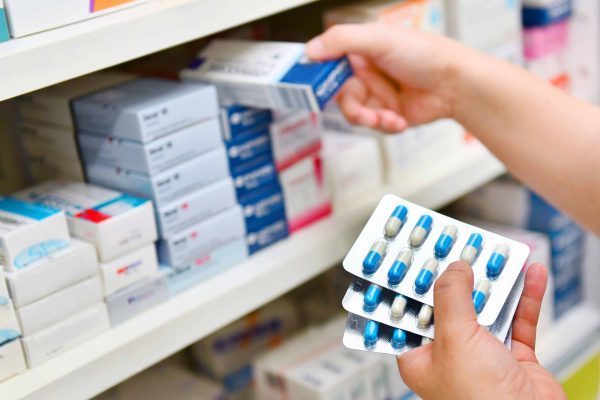 Antibiotic prescriptions in dentistry drop by a quarter

Antibiotic prescribing has reduced by 24.8% from 2013 to 2017, the latest Public Health England (PHE) report shows.

Overall across primary care settings, antibiotic prescriptions have reduced by 13.2% over the same time period.

Government reports suggest antimicrobial resistance (AMR) could result in up to 10 million deaths per year by 2050.

‘It is gratifying that statistics back up the fact that dentists are playing their part in reducing antibiotic prescribing,’ BDA president, Susie Sanderson, said.

‘However, the existential threat from AMR is so great that none of us can rest on our laurels.

‘There is a whole range of fronts where we still need to secure progress to avoid inappropriate use of antibiotics.’

Dentistry contributes 5.2% of antibiotic prescriptions, according to the English Surveillance Programme for Antimicrobial Utilisation and Resistance (ESPAUR).

The drop in prescriptions in dentistry has been largely attributed to less amoxicillin being prescribed.

‘We continue to lobby for reform of the dental contract to provide adequately funded time for treatment of dental emergencies.’