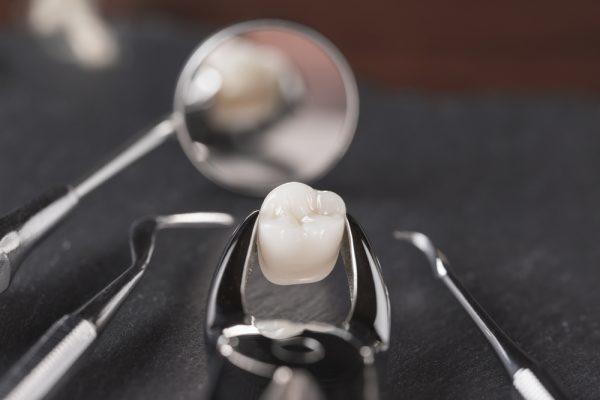 Daniel Elton, 18, died after contracting an infection after he had his tooth removed

The teenager died from a heart infection after visiting the dentist but doctors failed to pick up the condition, an inquest has heard.

Daniel Elton passed away at home in Castle Gresley, Derbyshire after contracting a deadly infection after he had his tooth removed during a dental appointment in Swadlincote, Derbyshire.

Derby Coroner’s Court heard he had been released from Queen’s Hospital in Burton-upon-Trent the day before and the inquest heard that it was now likely a tooth extraction had caused endocarditis, an infection of the inner lining of the heart.

Mr Elton had complained of feeling unwell after visiting the dentist to have a tooth removed in April 2015, the inquest heard.

‘Several trips to the GP’

He made several trips in the months after to see his GP and tests were carried out, but he was never diagnosed with the bacterial heart infection he eventually died from. His GP, Dr Robin Thorne, stated that his symptoms did not lead him to think endocarditis was the problem, so he was then referred to Burton Queen’s Hospital for tests.

Dr Thorne said Daniel had been diagnosed with anaemia a month before he died and he had written to the hospital asking for an MRI scan but regrets the letter was not ‘written more firmly’.

‘With the benefit of hindsight, some of the symptoms were probably connected with endocarditis,’ he said. ‘Believe me, I have woken up many times at night asking whether we should have done something different.’

He was sent off for urine tests, but results showed no signs of infection. Daniel had been called into Queen’s Hospital for a blood transfusion two days before he died.

The next morning his family were told he was ‘well enough to go home’, but unfortunately he died 24 hours later.

Dr David Watnough, consultant gastroenterologist at Queen’s Hospital, told coroners he was asked to investigate Mr Elton’s abdominal pain. He said he was not looking for endocarditis which can be rare and very difficult to diagnose and confirmed that there was ‘no doubt the dental extraction contributed to endocarditis’.