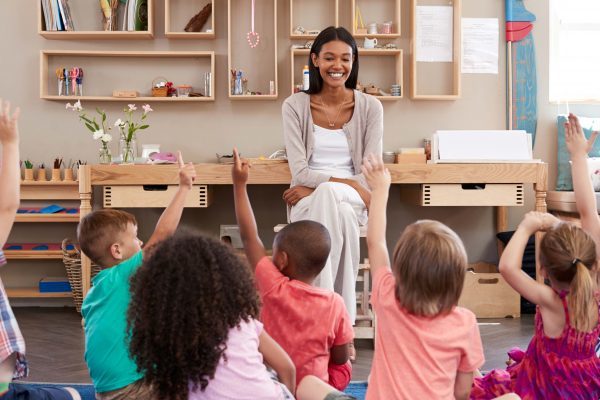 She is calling on practices to send their trainees into schools to help educate children on looking after their teeth.

The calls come after figures show Lancashire’s children have a higher rate of tooth decay than the rest of England.

‘If you’re a dentist, you should be out there promoting healthy gums, healthy teeth and a healthy smile,’ Councillor Kay said to the Lancashire Post.

‘You’ve got plenty of staff in training, [so] get them out there into the community.’

The British Dental Association (BDA) has renewed its calls for a nationwide programme to tackle childhood decay.

Following the comments by Councillor Kay, the BDA called for national programmes in England, such as Childsmile found in Scotland.

‘It’s a tragedy that kids in Lancashire have among the worst levels of tooth decay in England,’ Mick Armstrong, BDA chair, said.

‘The UK Government made a manifesto commitment to improve oral health of young children.

‘But it hasn’t put in a penny of new investment.

‘Authorities in Wales and Scotland have invested in dedicated national programmes, reaching out in schools and nurseries.

‘The NHS will keep spending millions extracting baby teeth in overstretched hospitals until policymakers step up and grasp the nettle.’