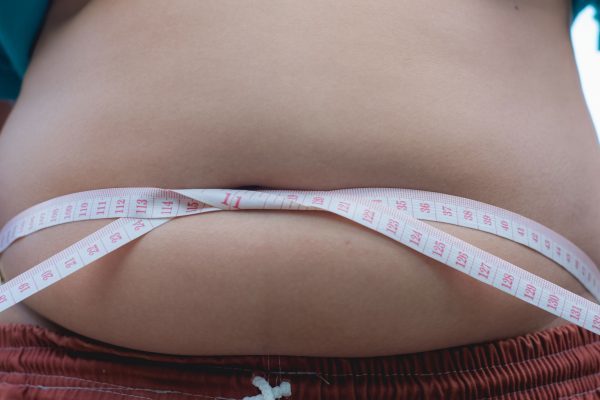 Almost half (43%) of Westminster 10 to 11-year-olds are obese or overweight, health leaders say.

The London borough also has a higher than average percentage (35.1%) of five-year-olds experiencing tooth decay.

Health leaders will now be focusing on three key areas in Westminster in the coming year – dementia, loneliness and sugar.

‘This is a really serious issue for us.’ community resilience manager for public health, Christine Mead, said.

‘Children’s health can have long-term consequences for children.’

The sugar tax, introduced in April, has already raised £131,943 in Westminster, which will go on health-related projects.

Kensington and Chelsea have launched the Big Bites and Pearly Whites campaign to promote the importance of oral hygiene.

Since 2017 over 500 families have received help and intervention as part of the campaign.

‘The sugar tax is a game-changer, which will reinforce the message that diet is of critical importance to oral and wider health,’ Dr Mick Horton, dean of FGDP(UK), said when the tax was first launched.

‘Dentists will be delighted to finally see it in effect.

‘Hitting the manufacturers where it hurts has already proved effective.

‘Having to pay extra for the highest sugar drinks should also persuade more consumers to make healthier choices.’