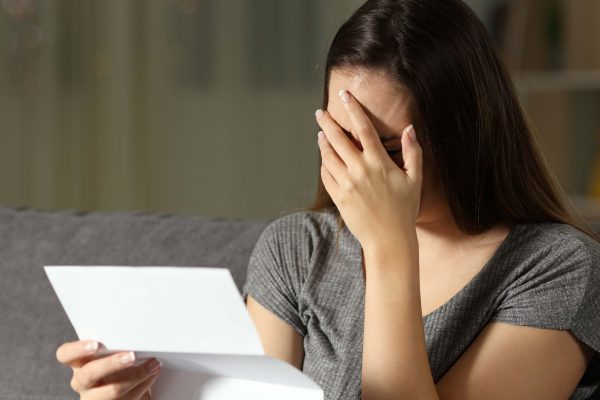 Wrongly fining people for NHS treatment is putting those on low incomes off going to the dentist, the BDA claims.

Almost 370,000 people were fined after being accused of ‘misclaiming’ for free dental care last year.

But the British Dental Association (BDA) says many of these fines are down to innocent confusions over paperwork.

‘This huge fall in NHS attendance amongst patients exempt from NHS charges is the logical outcome of failed Government policy,’ Henrik Overgaard-Nielsen, chair of the BDA, said.

‘Ministers have created a hostile environment for vulnerable groups and those on low incomes who have a right to free dentistry.

‘These patients, often with complex needs, require early intervention, not the ever-present threat of fines.

‘Sadly the Government has shown no interest in getting hard-to-reach families to attend, when prevention could save our NHS millions.’

The elderly, people on benefits and people with learning difficulties are all entitled to free dental treatment.

Treatments delivered to patients exempt from NHS charges have dropped by 2 million (23%) in the last four years.

‘We want every child and adult to have access to free NHS dental care if they are eligible,’ a Department of Health and Social Care spokesperson said.

‘We are looking at ways of simplifying the process for vulnerable people.

‘But it is absolutely right that we recoup money from patients who incorrectly claim free services so it can be reinvested back into the NHS.’