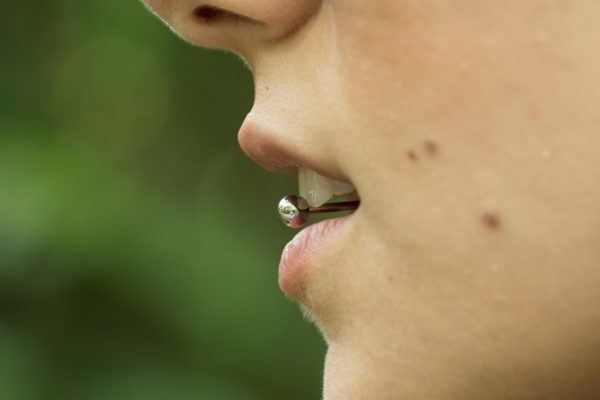 Patients with tongue and lip piercings are being reminded of the damage that can be done to their oral health.

The warnings come after a recent study found that more than half of tongue piercings and 20% of lip piercings result in complications.

Experts also point to complications with procedures such as tongue splitting, including infection, problems with breathing and swallowing and nerve damage.

The Faculty of Dental Surgery is now calling for the law on oral modifications, such as tongue splitting, to be clarified.

Government considering vaping tax to raise £40million for the NHS

The Government is considering a tax on vaping fluid as a new way to raise money for the NHS.

The Sun reports that vapers spend around £275 a year on vaping fluid, which would raise £40 million in a year, based on a 5% tax.

KFC and Kellogg’s told to remove junk food advertising that appeals to children.

Specifically, ASA is referring to an advert promoting Coco Pops during a cartoon watched by children, and KFC advertising a Mars product on a phone booth near a school.

Now McDonald’s has improved the nutritional content of its Happy Meals, ASA believes it falls in line with advertising rules.

Public Health England (PHE) has turned its attention to the free sugars found in pureed vegetables, such as soups.

Fruit juices, smoothies and fruit bars contain too many harmful ‘free sugars’, which PHE says is partly to blame for the obesity crisis.

Critics claim categorising pureed vegetables could lead to confusion over what is healthy and what isn’t.

The total number of full-time clinical academics employed in UK dental schools has increased by 40% since 2004.

Workforce figures from the Dental Schools Council (DSC) show a 2.2% increase in full-time clinical academic staff over the past year.

Despite the rise more than two-thirds of dental schools experience difficulties recruiting in one or more specialties.

Dental schools are also increasingly reliant on part-time staff, making up 59% of the workforce, an increase of 2% since 2013.

Figures show an increasing number of staff in teaching posts over research posts.