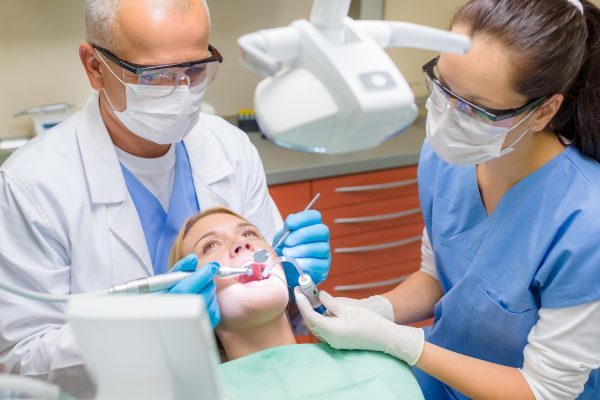 The GDC is reminding dental care professionals (DCPs) they must submit CPD statements by the 28 August 2018.

The dental regulator claims there are 8,500 outstanding statements from 36,000 DCPs, with four weeks left to go until the deadline.

If registrants miss the deadline, they could face removal from the register.

Mick Armstrong, chair of the BDA’s PEC, has labelled homeless people ‘no-hopers’ and blames them for missing NHS targets.

He made the remarks in an email that Labour MP, Stella Creasy, was mistakenly copied into.

The email was then later leaked to the Guardian.

After Ms Crease received the email she challenged Mr Armstrong on his remarks, but he stood by them.

He claims the BDA has been fighting for a decade to direct resources to those most in need without fear of financial penalties.

Mr Armstrong has since described his language as ‘inappropriate’, blaming a failing dental contract.

Former chairman of the health and wellbeing board, Councillor Colin Inglis, believes adding fluoride to drinking water the best way to tackle the poor oral health found in Hull and the East Riding.

When questioned on the scheme, Mr Webster said he wouldn’t accept the spending of ‘one more penny on this foolhardy scheme’, with ‘no appetite for it whatsoever’.

He went on say it was ‘too expensive, undemocratic and unproven’.

Link between periodontitis and obesity found

Periodontitis has been found to increase the chances of becoming obese, a New York Medical College (NYMC) study has shown.

The study infected mice with a bacteria known to cause periodontal disease.

Results found the bacteria worsened the functionality of fat tissue, shown to increase the chances of obesity.

Average practice values are beginning to drop, despite valuations experiencing a small rise, according to the latest NASDAL figures.

Deals dropped to an average of 132% as a percentage of gross fees, over the last quarter, a drop of 4%.

Valuations have risen however in the same three-month period, up 3% to 140% as a percentage of goodwill.

NHS practices also continue to be in demand, with a number of sales over the quarter at over 200% of gross fees.

The research found women who are diabetic have a 13% higher chance of developing oral cancer.

Being diabetic can also increase the chances of developing any form of cancer by 27% for women, compared with 19% for men.