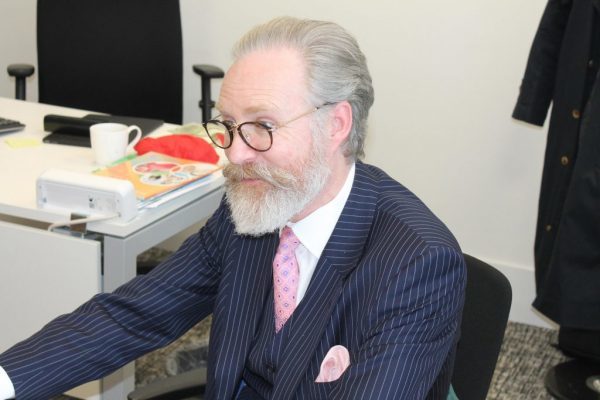 The GDC has decided to keep its ARF at the same level for 2019.

Ian Brack gives the answers to some burning questions.

Matt Hancock will become the Secretary of State for Health and Social Care after Jeremy Hunt left the position.

The news caused the British Dental Association (BDA) to quickly remind Mr Hancock of the clarity it sought recently over the place of primary care and prevention within the NHS.

PHE says this means children have already consumed a year’s worth of sugar in under six months.

Sugary soft drinks are the main source of free sugars in children’s diets, the figures show.

As many as one-and-a-half million Brits feel they’ve been harmed by avoidable mistakes at their GP or dental practice in the past year.

That number could rise to 3 million, if avoidable ‘near misses’ are also included.

That’s according to a new study from the University of Manchester, which found that errors included having the wrong tooth extracted.

It warns dental professionals that these mistakes could have a lasting impact on the trust patients place in healthcare services.

Around 15% of homeless people have pulled out their own teeth after being refused access to dental treatment.

That’s according to research from Groundswell, which also found 70% had lost teeth since becoming homeless and almost a third (30%) are currently experiencing dental pain.

The statistics were brought up in Parliament recently after Labour’s Stella Creasy told Ministers that many homeless people had hit a ‘brick wall’ when trying to access dental treatment.

Despite difficulties accessing treatment, participants valued their oral health and believed dentists were there to help.

However, only 23% had been to the dentist in the last six months, with 58% not clear on what their rights are to NHS dentistry.

Drop in dental cafe opens in the north west

First ever ‘drop in’ dental cafe opens its doors in south Liverpool after heavy investment.

The Dental Cafe has been designed to help increase accessibility to the dentist by getting rid of the waiting list.

It plays on the idea of being a cafe with short, tall, grande and venti treatment options available.

A select range of treatments are offered at the cafe, including boutique whitening, all clearly priced at the start.

Last chance to have your say on working in dentistry

Time is running out to take part in the NHS Confidence Monitor survey, which will close at the end of July.

The survey offers both NHS and private dentists the chance to share their experience of working within the profession.

Dentists from across both sectors are being sought to share how happy they feel about things such as remuneration, job satisfaction, and the time they have to manage patient expectations.