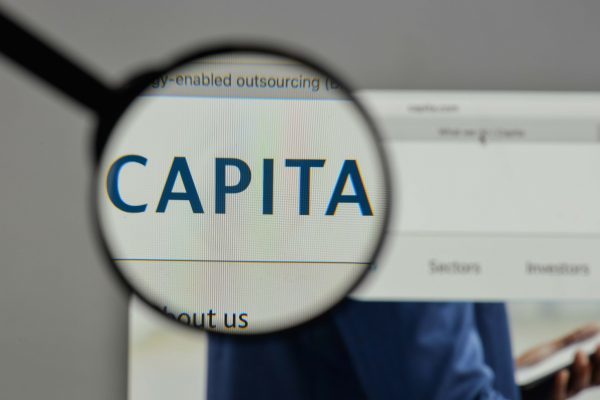 NHS England admits that Capita failings were ‘unacceptable’ and should not have happened, when questioned by MPs recently.

Mismanagement by Capita over the National Performers List for dentists left more than 500 dental practitioners unable to treat patients, according to the British Dental Association (BDA).

Despite saving the NHS £30 million a year, Emily Lawson, NHS England’s national director for transformation and corporate operations, conceded that having to wait months for a dental performer number was unacceptable and should not have happened.

‘The BDA has repeatedly called on NHS England to take ownership over its grotesque mismanagement at Capita, so we welcome MPs calling it to account,’ Henrik Overgaard-Nielsen, the BDA’s chair of General Dental Practice, said.

‘The Public Accounts Committee appeared to agree with our view that NHS England’s fixation with “saving” money failed spectacularly to take account of the human cost on the hundreds of dentists who were forced to wait for months before they could care for patients or support their families.’

Previously the National Audit Office has called NHS England’s decision to both transform primary care support services and contract them out to Capita as ‘high risk’.