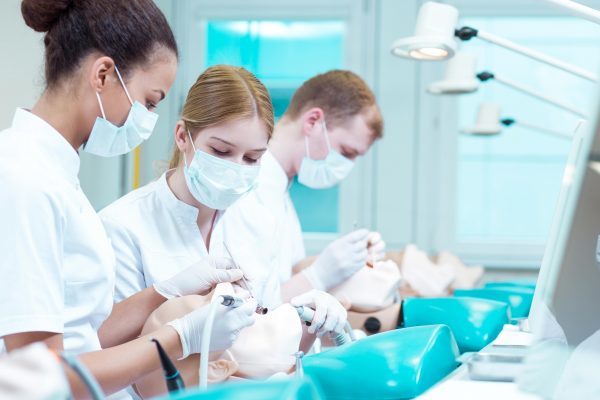 Students from London are six times more likely to be accepted on to medicine and dentistry university courses, compared with those in the north east.

A study from the Press Association found they 245 students in the north east of England took places for medicine and dentistry degrees in 2017.

That compares with 1,585 students from London.

‘These figures paint a worrying picture of a consistent and pervasive regional divide in access to university,’ Sir Peter Lampl, founder of social mobility charity the Sutton Trust, said.

‘Talent isn’t dependent on where you grow up, so it’s just not right that your chances of studying certain subjects at university are.’

The analysis shows that 21% of students taking degree places in any subject last year were from London.

Only 4% of students taking degree places were from the north east of England.

These figures from the Press Association come while the Government is pushing to expand the medical workforce by opening new medical schools.

‘Universities should be open for everyone with the talent and potential, regardless of their background or where they live,’ a Department for Education spokeswoman said.

‘More people than ever before are going to university and entry rates for 18-year-olds from the north east increased by 26% between 2010 and 2017.’ 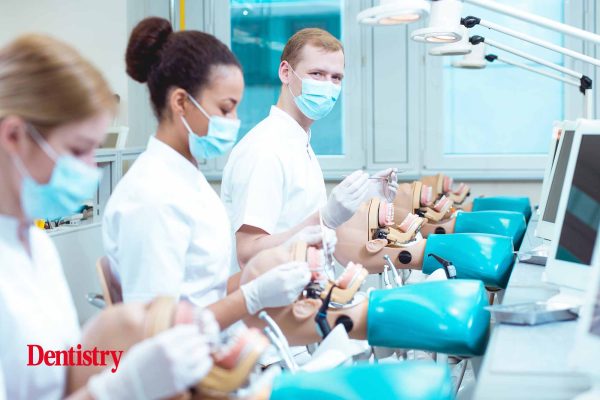 University places for dentistry and medical students will return to pre-pandemic levels in 2022, reports suggest. According to University Business,… 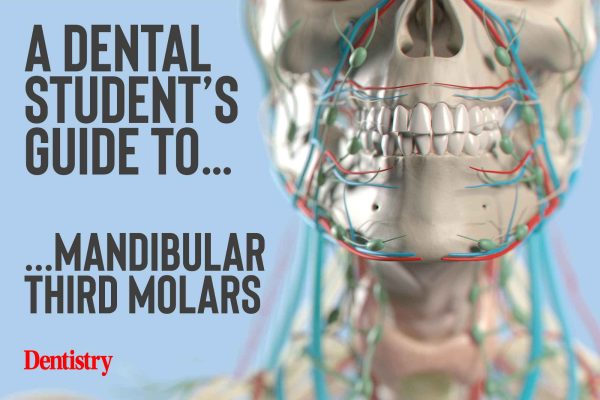 All you need to know about tax!

14hr
|
Young Dentist
Dentistry Online uses cookies to give the best experience. If you continue to use our site, we will assume that you agree to the use of such cookies. Read More.
Accept