Fresh demands for Government to increase funding in NHS dentistry 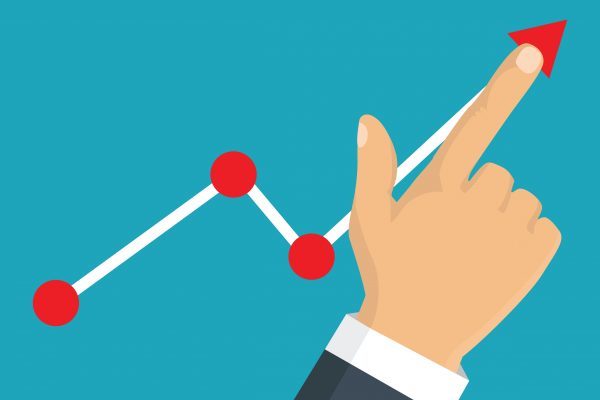 Fresh demands for Government to increase funding in NHS dentistry

The Oral Health Foundation is demanding the Government significantly increases its spending on NHS dentistry.

It has highlighted strong public support for an increase in NHS dentistry funding, with 48% of British adults claiming they would be willing to pay more, according to its own research.

‘The number of NHS dental visits has increased in the last year, which shows the public still have confidence in the service and the fact they are willing to pay more for dentistry through greater tax shows they place a great value on it.

‘NHS dental charges for patients have recently increased by 5%, almost twice inflation, which means patients are having to make up the shortfall from Government funding.

‘This has to stop, and it is time the Government makes changes that do not put pressure on patients.

‘We now have 61% of adults in England, 60% in Northern Ireland and 69% in both Wales and Scotland attending a NHS dentist regularly, while others choose to use private dentistry services.

‘While this has increased in the last few decades there is still a long way to go, improved funding can help to achieve this.’

Those with more disposable income are more willing to consider an NHS dental tax, the Oral Health Foundation says.

‘In reality, we shouldn’t have to pay more taxes, most people pay their fair share, and this is more a case of a better allocation to an underfunded service.

‘Poor oral health remains a significant issue in Britain, especially in children, with a quarter of five-year-olds suffering from tooth decay, every single case of which could have been prevented and that is where significant investment should be made.

‘The Childsmile initiative in Scotland has shown that investment in preventive programmes for children more than pay for themselves in reduced treatment costs even within five years.

‘It is a scandal that the Government refuses to fund such a programme in England.

‘One way the Government could improve the funding of NHS dental services would be to allocate some of the funds raised from the recently introduced levy on sugar sweetened drinks.’