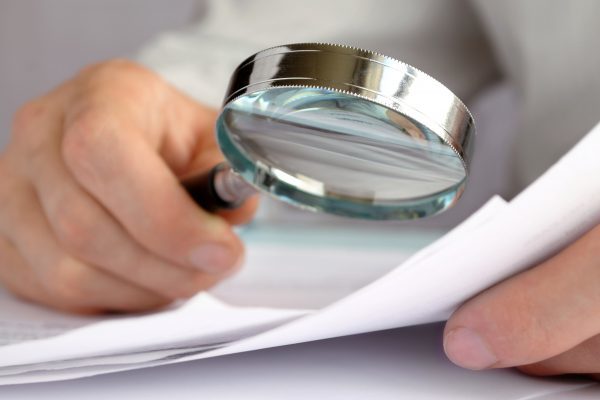 The prototype dental contract clinical model works but more needs to be done on the business model, Professor Rooney says.

Despite this, Professor Rooney claims adjustments need to be made to the business model to help improve sustainability for practices.

‘In moving forward, it is important to consider that it is possible to continue to develop and test an approach, looking to get the best contract for all parties, but to recognise that at some point a judgement call has to be made that the approach is “good enough” for scaling up,’ the document concludes.

‘It is a balance of risk for all parties and this point has not been reached yet.’

The British Dental Association (BDA) has agreed with the acknowledgement that the business model needs further examination.

NHS England opened calls for practices interested in taking part in the next wave of prototype contracts at the start of the year.

This is the fourth wave of NHS contract reform in England, after prototype regulations were extended for a further two years.

‘This report underlines why it will take more than tinkering round the edges to avoid putting NHS dentistry out of business.

‘It makes many sensible recommendations for the reform process, the Government simply needs to pull its finger out and follow them through.

‘A new preventive model of care is making real headway, but when one in four cutting-edge practices cannot make the grade Ministers must go further.

‘We have practices working on their own time to make reform work, but we cannot expect goodwill or charity to form the foundation for our health service.’