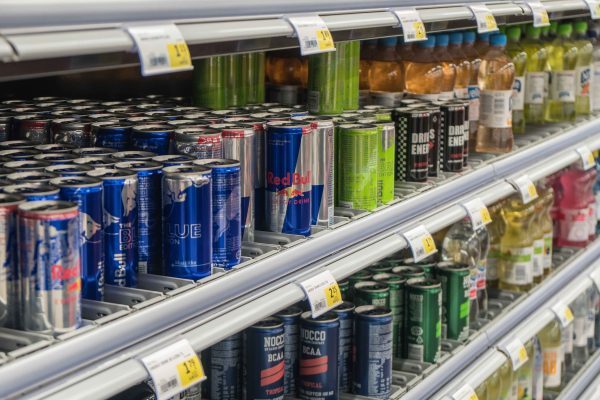 A ban on the sale of energy drinks to under 16s has received backing by 93% of British adults.

It received even greater support from children, with 98% of British children backing a ban.

A voluntary ban has been introduced by some national supermarkets and there are now calls to change the law and ban the sale of energy drinks across the UK.

‘Many energy drinks contain more than twice the daily allowance of sugar for a child.

‘The potential damage caused to oral health alone is extreme and has contributed to thousands of children in the UK having rotten teeth removed in hospital every year.

‘The voluntary ban by supermarkets earlier this year is highly applauded, but it is simply not going to influence the amount of energy drinks we are seeing being consumed by young children.

‘A change in the law would immediately prevent the sale of energy drinks to children in local shops and convenience stores, vending machines, entertainment complexes like cinemas and bowling alleys, as well as in restaurants.

‘These changes, along with those made by the supermarkets could have a real and tangible effect on the health of children in the UK.’

Almost a quarter (23%) of British adults claim they need energy drinks to get them through the day.

New research from the Oral Health Foundation also found that 12% of adults claim they drink at least one energy drink every day.

‘The consumption of energy drinks and other sugar-filled drinks have undoubtedly contributed to a children’s dental health crisis in Britain where a child has a rotten tooth pulled out in hospital every 10 minutes,’ Dr Carter adds.

‘This is appalling as every single case of childhood tooth decay can be prevented.

‘During National Smile Month we would like everybody to take a minute to think about their oral health.

‘This campaign is the perfect opportunity for you to make a positive change, not only to improve your oral health, but that of your family’s too.’ 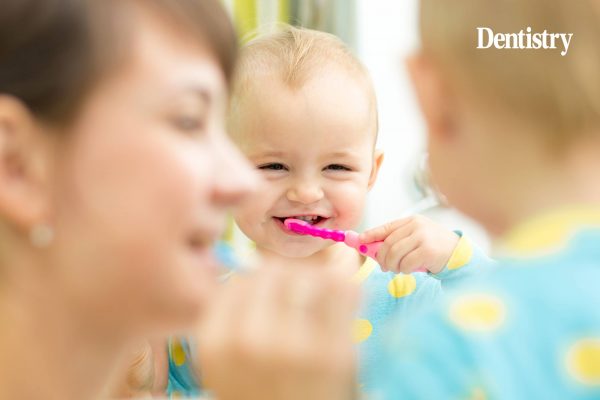