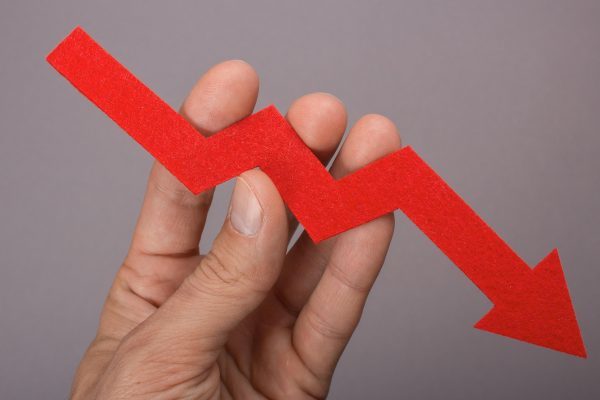 In its consultation Clear and certain: A new framework for fee-setting, the GDC has set out future plans on the way it will calculate and set the annual retention fee (ARF).

But the BDA has claimed that plans not to consult the profession specifically on fee levels are unacceptable and that the GDC should significantly bring down the ARF.

‘There can be no justification for keeping the ARF at its current rate,’ BDA chair, Mick Armstrong, said.

‘We have paid for the GDC’s mismanagement in previous years – it’s now time for the regulator to live within its means.

‘The GDC is proposing to move away from consulting on an annual business plan to a “high level” three-year strategy, with little or no scope to comment on the detail or the ARF.

‘This raises questions around accountability when there is evidence that the GDC is using our fees to extend its remit.

‘Co-operation has improved in some areas, but the GDC seems too willing to shut down a much-needed debate on GDC fees, efficiencies, reserves and spending of registrants’ monies.’

The consultation, which recently closed, sought to find a new approach to setting registrants fees.

This new approach means registrants will have their chance to have a say on the GDC’s plans for a three-year period, which will also include details on how the GDC is planning on spending registrants’ money.

The GDC believes its new approach will make the ARF more predictable and clearer for dental registrants.

‘When we talk about shifting to a three-year horizon, it’s much more about the life of the strategy.

‘We’re saying, here’s our priorities, do you agree with those?

‘Here’s what it costs, what do you think of that?

‘This new approach means we start to get much more useful feedback.

‘When you start thinking across three years, it starts helping people think about why costs might be falling where they’re falling.’

12hr
|
Dentistry
Dentistry Online uses cookies to give the best experience. If you continue to use our site, we will assume that you agree to the use of such cookies. Read More.
Accept