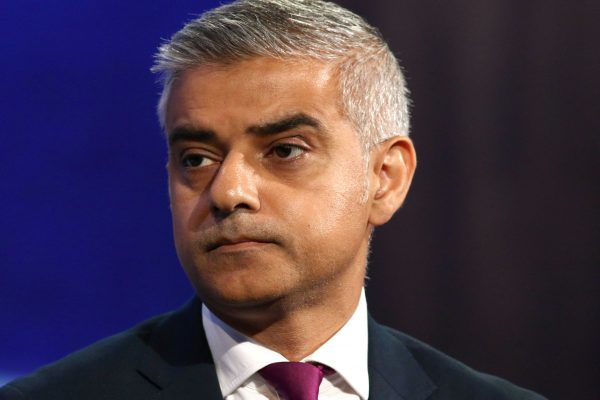 The Mayor hopes that a ban will help Londoners make healthier food choices, in a bid to help curb childhood obesity.

The ban would include tube stations, bus shelters and overground stations.

‘I am determined to do all I can to tackle this issue with the powers I have and help Londoners make healthy food choices for themselves and their families,’ Sadiq Khan said.

‘That is why I am proposing to ban adverts for harmful junk food from our entire tube and bus network.’

Child health experts have backed the plans, however the Advertising Association has said it would have little impact.

London has one of the highest child overweight and obesity rates in Europe, according to the BBC, with around 40% of children aged between 10 and 11 overweight or obese.

‘Everyone wants to fight childhood obesity, but limiting the freedom of expression of the food industry and trampling on consumer choice isn’t an appropriate solution.

‘Not only would a ban be heavy handed and paternalistic, it’s highly unlikely that it will have any significant impact on caloric intake or healthier lifestyle choices.

‘Instead of promoting such populist, ineffective policies, Mayor Khan should rather focus on making meaningful improvements to transport’s poor on-time performance, malfunctions, and arbitrary downtimes.’