Where are dentistry’s Robin Hoods? 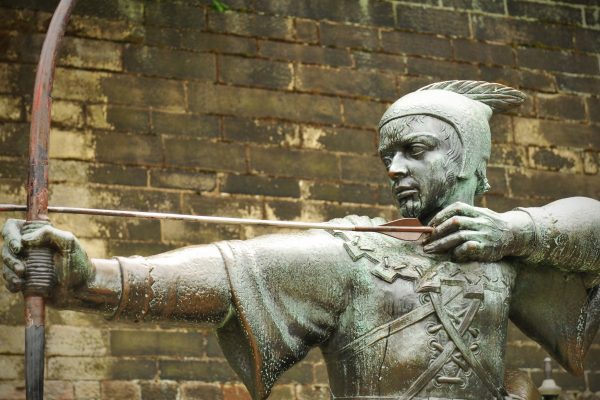 Where are dentistry’s Robin Hoods?

‘Too many Florence Nightingales, not enough Robin Hoods’.

So sang Paul Heaton, one of my favourite songwriters from my days as an idealistic student and, as I sat listening to the various presentations at the latest Westminster Health Forum, those lyrics kept revolving around in my head.

The day was entitled ‘Next steps for dentistry in England: contract reform, regulation and priorities for tackling tooth decay’, although this was less about the progress of reform and more about why progress is urgently required.

Speaker after speaker highlighted how the most vulnerable people in society – children, adults with learning difficulties, those in care homes – are being let down by the lack of funding and flexibility in the system.

There were inspirational talks from Dr Clare Ledingham, from the British Society for Paediatric Dentistry; Vanda Duarte, a Mouth Care Matters lead; and Deema Marzoug, a dental commissioning manager working on Starting Well, a Smile4life initiative.

All are doing some incredible work that is bringing about massive improvement to the lives of patients and are demonstrating what can be achieved with the right people, in the right place, given the right amount of support.

So, it’s tragic that, despite these pockets of success, it’s nigh on impossible to see where the political will and funding will come from to scale such achievements and bring about the widespread change that vulnerable people all over England so desperately need.

It was with that in mind that I couldn’t help sitting there, shaking my head at the thought that, while I could relatively easily access NHS dental care if I chose, those vulnerable people whose photos had been shown on the screen had struggled so much.

It can’t be right.

I may not have shared all his political views but Paul Heaton had a way with words and the next line in the song is ‘Too many halos, not enough heroes coming up with the goods’.

The vulnerable need political heroes to think radically about the place of dentistry in the NHS and we need to support them to do so.