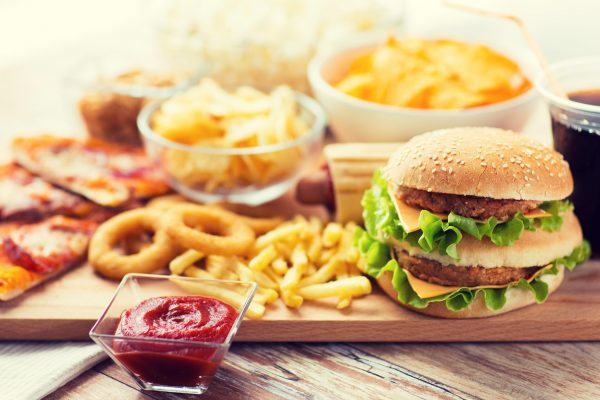 Just under half (47%) of Brits say an unhealthy food/drink tax would encourage them to cut down on their consumption.

Younger Brits are more likely to be put off unhealthy foods, with 53% of 16-34 year-olds claiming a tax would deter them, compared with 42% of over over 45s.

Geographically, Londoners are the most likely to be deterred by a tax, with 53% claiming it would deter them, compared with 38% of those living in Scotland.

‘It’s encouraging that Brits are making more of an effort to eat more healthily, though they continue to enjoy permissible indulgences,’ Emma Clifford, associate director food and drink, said.

‘However, there is potential for this overarching healthy eating trend to be undermined by consumers’ incomes being squeezed, together with the perception that healthy food is expensive.

‘Nevertheless, there are still opportunities for retailers to provide more shopper support in making healthier and price-savvy choices, while simultaneously promoting customer loyalty.’

These latest statistics come after a sugar tax was launched last week on soft drinks containing over 5g of sugar per 100ml.

The research, from Mintel, also shows that 75% of consumers claim that easier nutritional information on packaging could help encourage them to make healthier food choices.

It also found that 73% of consumers believe rewards for making healthier choices (such as supermarket reward points) would encourage healthier eating.

‘Although Brits have ingrained healthy eating intentions and have upped their efforts to cut down on their sugar intake, the majority of British adults are overweight or obese and Britain is ranked the sixth fattest nation in the world,’ Emma continues.

‘When considering how to encourage more healthy eating using the carrot or the stick approach to motivation, the rewards strategy is seen to hold more sway over consumers’ food choices.’

Low sugar content has now become the most important factor Brits look at when seeking out healthy food.

It seems that a popular way to reduce sugar consumption is educating the palate, as two thirds (66%) of Brits acknowledge that getting used to less sweet flavours is the best way to cut down sugar.

‘For high-sugar products, the challenge is a complex one, with reformulations a risky business,’ Emma continues.

‘There have been many cases of consumer backlashes against unpopular recipe changes and the use of artificial sweeteners is not a solution that sits well with all consumers.

‘The use of naturally-derived sweeteners remains in its infancy in the UK, despite many consumers being open to the use of these ingredients.’