Sugar tax introduced on soft drinks in the UK 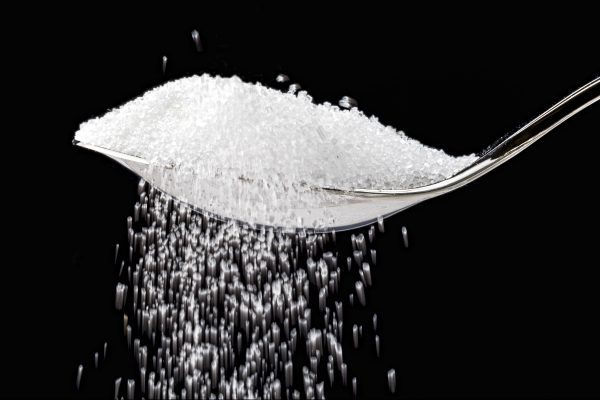 Sugar tax introduced on soft drinks in the UK

The Soft Drinks Industry Levy has been introduced in the UK on all drinks containing over 5g of sugar per 100ml.

More than half of the UK (59%) supports the new tax, which will see sugary drinks cost an extra 24p per litre.

However, research from Simplyhealth shows 21% of UK adults say that paying a little extra wouldn’t stop them from purchasing a sugary drink, with 20% claiming they are addicted to sugar.

‘It’s encouraging to see that the majority of people support the new levy and understand the urgent need to address the alarming levels of obesity and poor oral health – particularly those of children – in the UK,’ Henry Clover, chief dental officer at Simplyhealth, said.

‘However, it’s concerning that one in five people say they would not be deterred by potential price increases of sugary drinks, suggesting that sugary beverages are seen as a staple item in some people’s daily diets.

‘Sugary drinks are a leading cause of tooth decay and acid erosion and offer little to no nutritional value.’

The sugar tax was created to address the rising levels of obesity and the nation’s poor oral health.

It is aimed primarily at manufacturers and importers of sugary drinks, encouraging them to adjust their recipes to reduce the sugar content.

However, consumers may be forced to cover the additional charge if manufacturers cannot adjust their recipes.

‘The sugar tax is a game-changer, which will reinforce the message that diet is of critical importance to oral and wider health, and dentists will be delighted to finally see it in effect,’ Dr Mick Horton, dean of FGDP(UK), said.

‘Hitting the manufacturers where it hurts has already proved effective, and having to pay extra for the highest sugar drinks should also persuade more consumers to make healthier choices.’

The survey also found that 25% of adults struggle to understand the sugar content on food packaging labels.

‘Confusion over food and drink labelling and a lack of awareness of the recommended daily limits almost certainly contribute to the nation’s high sugar consumption,’ says Henry.

‘It’s important that manufacturers and retailers make it as easy as possible for consumers to know what they’re purchasing and are transparent with their ingredients and labelling.

‘There is also a role for dental teams and other healthcare professionals to help patients understand the effects of a high sugar diet on their health and help them make more informed choices.’

More on the sugar tax: