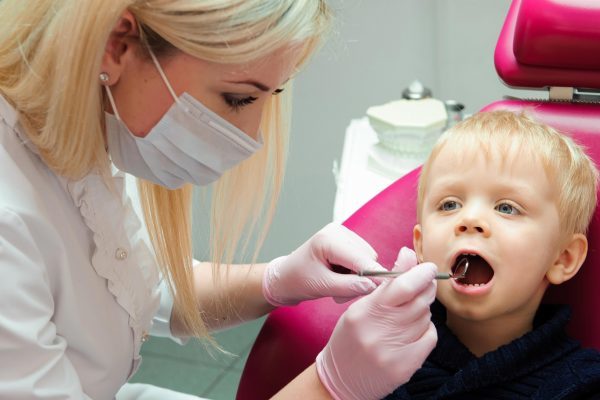 Judith Cummins, Bradford South MP, has described children’s oral health in Bradford as ‘appalling’, and is calling for further investment.

Speaking to the Telegraph and Argus, Judith says ‘we are at a crisis point’ with children’s oral health and claims that the current NHS dental contract is no longer ‘fit for purpose’.

‘I think we are at a crisis point in terms of dentistry and oral health for children in Bradford,’ Judith Cummins said to www.thetelegraphandargus.co.uk.

‘I think it’s a scandal that we are seeing hundreds of children having their teeth extracted because they can’t get into a dentist.

‘I think moving forwards, what needs to happen is the Government needs to acknowledge that there is a specific problem in Bradford and invest the money that it needs into Bradford to get us out of this crisis point.’

Various schemes have been set up to help reduce the oral health decay experienced by children in Bradford.

One such scheme reinvested clawback money into making more appointments available in Bradford for NHS dentistry, which received a 92% uptake over a six-month period, despite not being advertised.

‘That, as I said to the Minister at the time, clearly demonstrates there is such a need for increased NHS provision of dentistry in Bradford,’ Judith continued.

‘They do recognise there is a problem, but I think various Ministers also recognise that to address the problem there’s a need to invest some serious money into it.

‘There’s all kinds of pressures in the NHS for money to be spent and I sometimes think that dentistry and oral health is seen as the Cinderella service of the NHS.’