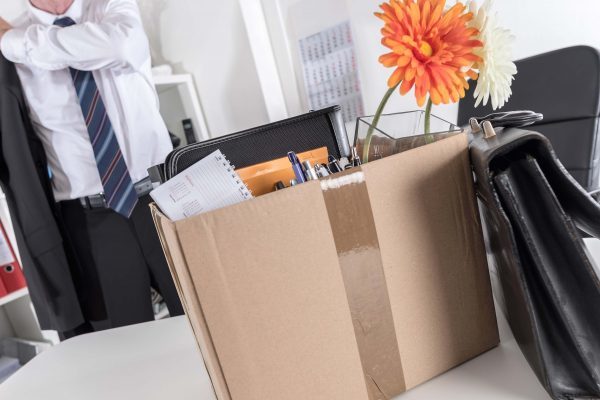 Senior dentists are being phased out of Dental Protection as ‘whole team’ approach is phased in.

Five senior dentists who between them have more than 90 years’ experience advising dental professionals have left Dental Protection in the last few months.

Most of the departures from the UK’s largest indemnity organisation were sudden, prompting concern among colleagues and members.

Asked why there had been no announcement about some of the departures, Dr Rattan said: ‘It would not be appropriate to comment on the circumstances of individuals, but we wish those who have recently left us well in the future and thank them for their strong contribution to protecting dentists.’

Dental Protection is a subsidiary of the Medical Protection Society, which is currently introducing a new case management system.

A proposed ‘whole team’ approach is claimed to give members, doctors as well as dentists, fast access to ‘the right support at the right time’.

In the past, a member of the dental team facing a complaint would call Dental Protection and automatically be put through to a dentist for colleague to colleague advice.

In future, under current proposals, calls and requests for advice will be handled in the initial stage, and sometimes entirely, by staff members who do not have a dental qualification.

Dentistry put a number of questions to the MPS press office and Raj Rattan, the Dental Director replied: ‘We have piloted the proposed “whole team” approach and the feedback is positive.

‘Members place value in the increased efficiency, and in having a multidisciplinary team at their disposal to answer queries and handle their case.

‘The proposed changes are in response to our members telling us that they want quicker and easier access to the person who has the right expertise to handle their particular query.

‘This team includes many experienced dentists.’

Asked if MPS was more ready to settle a negligence claim than previously, Dr Rattan said: ‘We have not changed our approach to dental claims – we continue to robustly defend every unmeritorious claim.’

Some members of the dental profession might not be so contented as is suggested.

Alison Lockyer, a former chair of the General Dental Council and a dentist in Oxford said: ‘As a member who’s just received her renewal notice, I believe that anything they can do to keep costs down is appealing.

‘But five-star prices are only ok if you’re getting a five-star service.

‘Fingers crossed as it’s not yet happened, but if I were to take out the wrong tooth and grabbed for the phone, I want to speak to an experienced dentolegal adviser, not a “team member” who simply wouldn’t be able to judge the urgency, nor calm me down and certainly not give me immediate clinical dental advice as to what to do right there and then.

‘All the training in the world is no substitute for genuine empathy from a colleague.’

Another dentist, speaking off the record, said that he knew of several colleagues leaving the society due to the high cost of membership when compared with the fees charged by new schemes coming into the market.

And a third member commented: ‘MPS is a mutual, meaning it’s owned by us and should be accountable to us, the members.

‘I do not feel that I am being fully informed about the changes or the reason for them.

‘I have also discovered that there are no dentists at all on the executive committee of MPS, and just one doctor, which seems wrong in such a large organisation, which claims to understand and act in the best interests of all the medical and dental members who own the organisation.’

Kevin Lewis, the former dental director, who stepped down in June 2016, expressed surprise and sadness at the recent departures: ‘Naturally it comes as a major shock to hear that so many senior people have resigned in such a short time.

‘Between them, they have been at the heart of some of the most important cases, judicial reviews and other legal challenges in the UK and internationally and they are known and respected in so many different fields.

‘Their personal positive impact on the dental professional environment has been massive.’

Other changes in the last few years include:

Dr Rattan said that MPS provides workshops and e-learning modules to support members with their risk.

‘As a not for profit mutual organisation we do not compromise on our defence, advisory and risk management services. Our primary focus continues to be providing a high level of service to members.’

Kevin Lewis added: ‘Having moved on in 2016 I don’t know about recent change within the organisation, but knowing the people who have left or are leaving, and being fearful that there may be more, I certainly feel for my successor Raj Rattan.

‘He would, I am sure, prefer not to have lost them at all, let alone over the space of a few weeks.

‘And that’s not just because these are all incredibly committed, principled and top quality people, but also because – without exception – they have huge experience and specialised knowledge that has taken many years to build up.’

How has dental indemnity weathered the pandemic?